There are a lot of great assault rifles in Call of Duty: Warzone but if you’re looking for something that doesn’t slow you down and fires fast, the M13 could be the AR for you.

Unlike the DMR, Kilo 141, and Grau, the M13 isn’t one of the most popular guns in the game, but when used right, this nifty assault rifle can be devastating both up close and at range.

That’s because it’s an incredibly versatile gun that has an incredible range with the right attachments – something we’ll break down below. It’s worth noting though that unlike the M4A1, one of the M13’s top rivals, the gun isn’t readily available when you drop into Verdansk for the first time. When you have unlocked it though, you’ll want to give our best M13 Warzone loadout a spin. We’re sure it’ll help you find a couple of extra wins across the board.

The best attachments for a M13 Warzone loadout are:

Like all of the best Warzone guns, the M13 needs a little time ploughed into it to get the results you’re after. The Tempus Marksman and Monolithic Suppressor attachments, for example, need level 56 and level 60 respectively to unlock. But it’s totally worth it. The Tempus Marksman is the most accurate barrel out there and will really work on range as well as improving your damage range and bullet velocity. 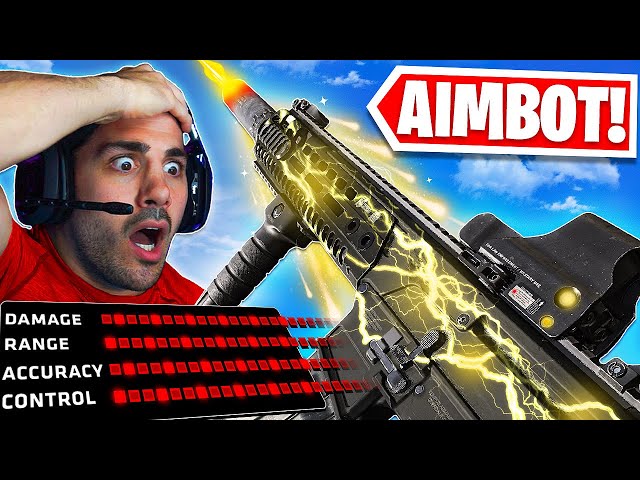 Throw in the combination of the Commando Foregrip and Corp Combat Holo Sight and you’ve got a set of attachments that will really work against the M13’s usual recoil pattern.

The M13 is definitely not the best AR out there when it comes to damage and so fixing on the 60 Round Mags means that even though it might take more bullets to bring another player down, the M13’s high fire rate means you won’t even notice a difference. As such, this attachment is great for those trio and quad games in Warzone when you’re coming up against multiple players in combat.

The M13 does boast one of the faster fire rates for an assault rifle in the game. Pair that with the low recoil and you’ve got a gun similar to an SMG but with the addition of it being a close to mid-range assault rifle, which can, at times, hit out at those longer ranges. If you’re looking for a bit more mobility, you can always swap out the Commando Foregrip for the Skeleton stock instead. 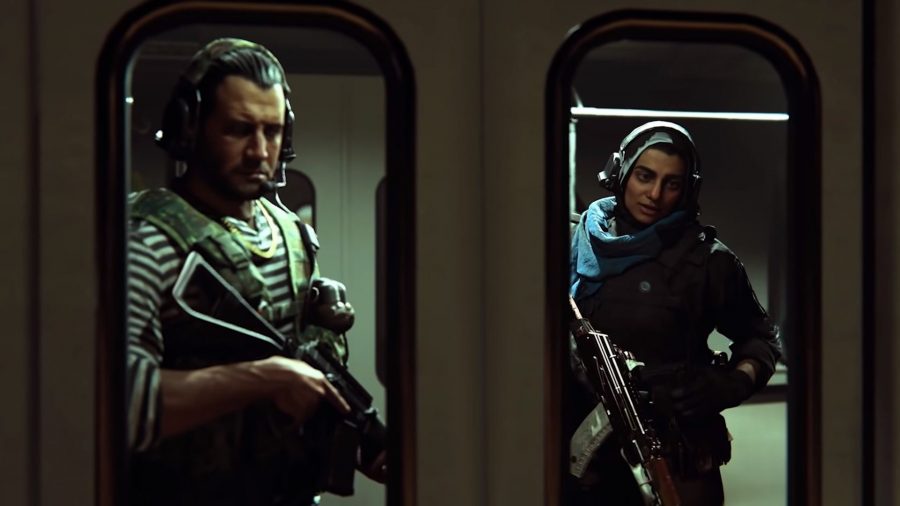 Finally, when it comes to those all-important perks to accompany this loadout, we’d suggest Kill Chain, Hardline, and Tracker. Kill Chain will increase your chances of finding killstreaks, such as UAVs and Precision Airstrikes, in supply boxes, Hardline lowers the cost of Killstreaks at Buy Stations and Tracker will show up enemies footsteps making it easier to flank them and take them down. Although, of course, depending on how you like to play these are all up to you.

We’d pair this M13 Warzone loadout with a Heartbeat Sensor and C4 to track and take out players efficiently. This one’s a personal favourite Nick ‘NICKMERCS’ Kolcheff and can be found in our NICKMERCS Warzone loadouts guide. Or, if you’re keen to try out another of the assault rifles that Call of Duty: Warzone has to offer, why not check out our best DMR Warzone loadout or best Kilo Warzone loadout.