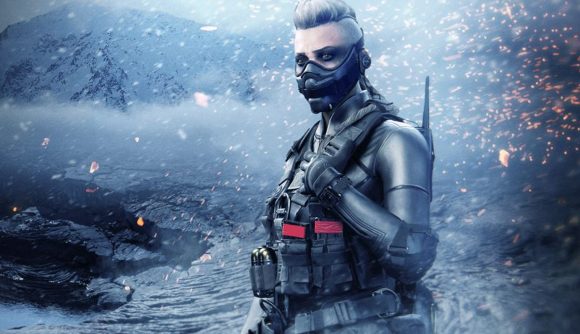 In an attempt to purge cheaters from Call of Duty: Warzone, Raven Software has announced it’s just banned yet another 50,000 players from the free-to-play game. But without an effective anti-cheat many believe these bans to be pointless.

However, it looks like that could be about to change, with Raven Software teasing an update that the community have asked for since the game launched in April 2020. This tease comes less than a week after some of the biggest streamers on Twitch boycotted the game over the widespread cheating problem online.

“Today, we banned over 50,000 accounts in Warzone,” Raven Software tweeted on August 11. “More importantly, we are listening and hard at work behind the scenes. We will have more information for you soon.”

While Raven hasn’t explicitly said Warzone’s getting anti-cheat, Tom Henderson, the prolific Call of Duty: Vanguard and Battlefield 2042 leaker, says an anti-cheat has been “in development for over a year” for the new Call of Duty game. He believes this anti-cheat will be used in Warzone too.

More importantly, we are listening and hard at work behind the scenes.

We will have more info for you soon.

It’s currently unclear when we’re likely to see the Warzone anti-cheat, though. Season 5 starts 9pm PT / 12am ET on August 12, and 5am BST on August 13, so it’s unlikely we’ll have anything in place by then.

There are suggestions that we might see a Call of Duty: Vanguard reveal on August 19, though. So who knows, maybe it’ll be tied in if it goes ahead…