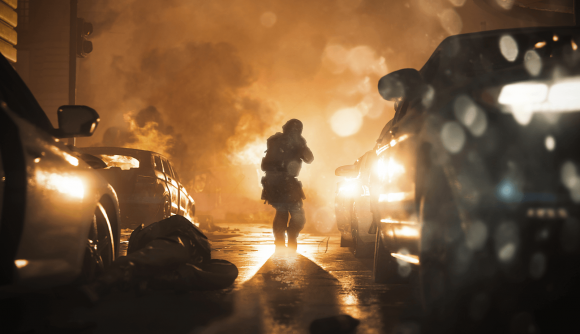 Three classic Call of Duty maps will be added to Modern Warfare for the first season of the game. The update, which is being dubbed as the “biggest free content drop in Call of Duty history” will see new maps, modes, and guns added to the game on December 3.

The update, which is being shipped out to all platforms at the same time, is set to diversify the game’s offerings in pretty much every way possible. Crash, Vacant and Shipment are being added as new multiplayer maps, Port is coming as a new Ground War map, and Cargo, Atrium, and Shipment will all feature in the Gunfight playlists.

Reinforce, a hybrid of Domination and Search and Destroy, and Infected, will also be added as new game modes. On Site Procurement (O.S.P.) is also coming, which is the Gunfight-style mode many experienced in the beta. You’ll start out armed with only your fists but there’ll be chances to pick things up as the round progresses.

If that’s not enough for you, four new Special Ops expereinces will be added as part of the update, alongside a battle pass, which will host a number of free-tier items, including the Ram-7 automatic bullpup assault rifle, and the Holger-26 light machine gun.

More information about the premium tier will be available on launch.