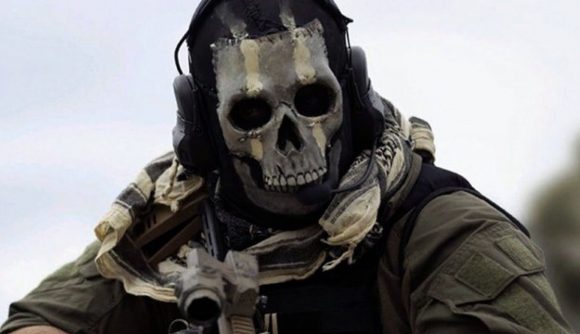 We’re coming to the end of Call of Duty: Modern Warfare’s successful first online season now and fans are bracing themselves for the next season of free content. Infinity Ward clearly wants to start Season 2 off with a bang because it looks like Ghost and fan-favourite map Rust will be added to the game next week.

The game’s first season brought lots of new and old content to the game, including updated versions of Shipment, Vacant, and Crash, as well as new Gunfight modes, 24/7 playlists, and a two-tier battle pass players could grind.

And it looks like regular content drop is set to continue. In a video posted by Infinity Ward yesterday, Ghost’s face and name were shown along with the details of Season 2, which starts on February 11. Rust hasn’t actually been confirmed by the developers, but CharlieIntel reckons a few blurry screenshots from the trailer indicate the infamous map, known for its 1v1 battles, will be coming soon.

The addition of Ghost has certainly got fans talking too. Ever since fans completed the game’s campaign in October, theories about Alex being Ghost have been swirling around the internet for a while. Some believe that his addition to Season 2 indicate these theories are true, but others aren’t convinced.

Looks like we’ll just have to wait until next week to see if it’s true or not. If so, we’ll see you on Rust for some old-school no scope battles soon.