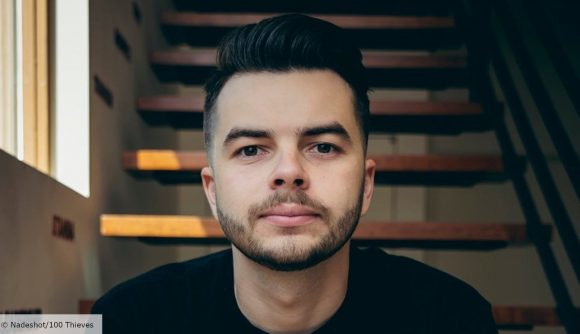 Former Call of Duty pro and founder of esports organisation 100 Thieves, Matthew ‘Nadeshot’ Haag, has labelled the new franchised Call of Duty League “a mistake” and raised further questions as to how effective franchising will be in Call of Duty esports.

Speaking on a podcast with 100 Thieves’ group of content creators, The Mob, Nadeshot shared his opinions on franchising and voiced concerns that, despite all the money that is being thrown at it, The Call of Duty League won’t be as popular is Activision think it will be.

“I think franchising was a mistake,” Nadeshot declares bluntly when asked about the new Call of Duty League. “I think charging teams $25 million to be part of a league that hasn’t grown year on year is a mistake. I think flying teams across the world to play one best of five series is a mistake. I think there’s a lot of dumb money and people who don’t understand esports, spending money on things that will not work.” Nadeshot has previously shared that his organisation did originally pursue a spot in the league, but thought the $25 million price tag for a franchise spot was way too steep.

He also went on to criticise Activision for not being “on the same page” as the developers of Modern Warfare, Infinity Ward, disapproving at the fact that they’ve charged teams millions of dollars to enter an esports league that features a game made for “casual players.”

Nadeshot goes on to add that he thinks it’s “f****** insane” of Activision to believe that franchising will being them in the hundreds of thousands of viewers that they think it will.

It will be interesting to see whether Nadeshot’s scathing analysis of the new Call of Duty League turns out to be accurate come the end of its inaugural season. The CDL begins on January 24, with Minnesota Rokkr being the first of the twelve franchises to play host.