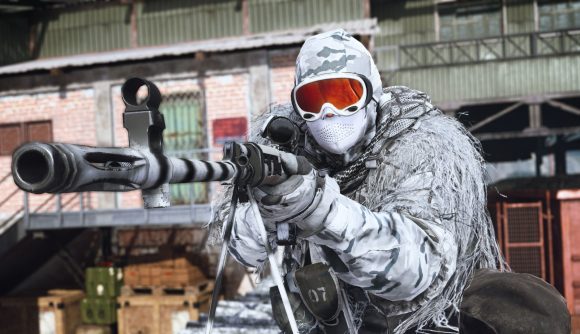 Call of Duty: Modern Warfare has been pulling in an impressive number of players since its launch two months ago, but the community hasn’t seen much in the way of new maps. That’s about to change though if a tweet from an Infinity Ward developer is anything to go by.

Infinity Ward has added four 6v6 maps since its launch in October 2019 but the reception has so far been mixed. Shoot House has generally been received well but Shipment, Vacant, and Crash are all old Call of Duty 4 maps that have simply been remastered, and fans want something different to shake up the game’s playlists.

Infinity Ward understands the community’s frustrations though, and Joel Emslie, the studio art director, has confirmed on Twitter that the team are continuing to work on getting new 6v6 maps out “as fast as we humanely can.”

Given that many of the game’s launch maps are geared towards 10v10 modes, new 6v6 maps will be a welcome addition to the pool we already have.

We completely hear you guys on this. Been working on it and continue. As fast as we humanly can:)

It’s unclear when the new maps will be added to the game, though. With season one ending later this month, it’s unlikely that the development team will be able to get them finished and released in time for its conclusion.