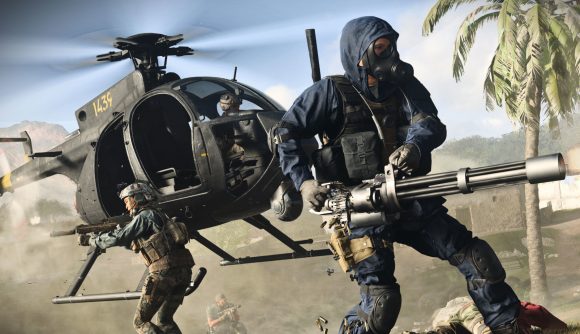 Playing Call of Duty: Modern Warfare can be difficult at the best of times but imagine what it’s like playing with a pair of DK bongos. That’s what YouTuber SuperLouis64 did and we have to say we’re impressed.

The YouTuber, who has started a modding series called Control Bending, uploaded his efforts on the battlefield with the Nintendo Gamecube controller at the weekend, according to PCGamesN, and despite playing against others, he actually manages to make it work.

SuperLouis64 uses the left bongo for movement and the right bongo to aim. To look up or down, the YouTuber needs to press both bongos as the same time and press the start button to shoot. To throw a grenade – get this – he has to shout or clap. He is of course, missing some key controls though.

“In case you’re wondering, I actually don’t have enough buttons to play Call of Duty – I don’t have a sprint button, a reload button, I have no way to change my weapons, and I can’t even aim down sights,” SuperLouis64 says in the video, which you can watch below.

To make it even more difficult for himself, the YouTuber refuses to use the MP5 and the M4 – two of the strongest weapons in the game  – opting for shotguns, riot shields and throwing knives instead. It’s a pretty solid effort given the limited controls. 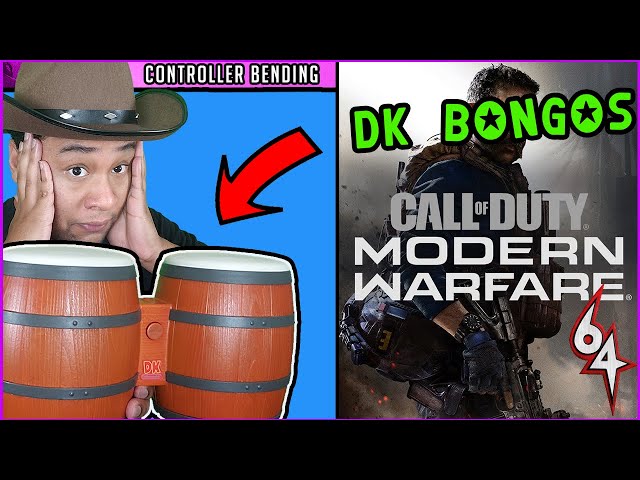 SuperLouis64 now joins the ranks of other control modders, such as Rudeism, who has played Untitled Goose Game as the goose and Super Monkey Ball with a balance board.