The Call of Duty League’s inaugural season launched this month in Minnesota, fresh from its new lick of paint and its brand new franchised system. However, the response to the esport’s makeover has been a mixed bag. Organisations have been forced to plant roots in various cities around the world and the league has tinkered with its rulesets, all while teams have been focusing on building and promoting their brands.

Franchising has attracted plenty of criticism. Mimicking the system of the Overwatch League, Call of Duty looks to create an esports foundation that will hopefully successfully support its players and staff in an attempt to eliminate lingering issues such as premature retirement while also creating longevity as a mainstream esport. Unlike Overwatch, though, Call of Duty has had to face a major, unique transition into franchising, specifically as an annual release title.

This will always be one of the largest barriers against Call of Duty esports. Is this something Activision will change? Probably not – at least not right away. Call of Duty began as a mainstream, widespread title that catered to a massive but casual audience. The esports niche has always been minuscule in comparison, and while it has grown substantially in the last few years, it isn’t going to force Activision to rethink the formula.

Unlike games like League of Legends, there is a bold line between Call of Duty and the esports scene. We’ve tried to mix oil and water for years, and it isn’t working.

Call of Duty: Modern Warfare hasn’t taken a step forward in competitive gameplay – it’s taken a step back. There have been a whole host of issues, including game mechanics like footstep noise, map design, weapon strength, and Dead Silence, all of which initially knocked the balance of competitive play. This is a normal occurrence for casual players but for professional players trying to get a head start, it can be a nightmare. 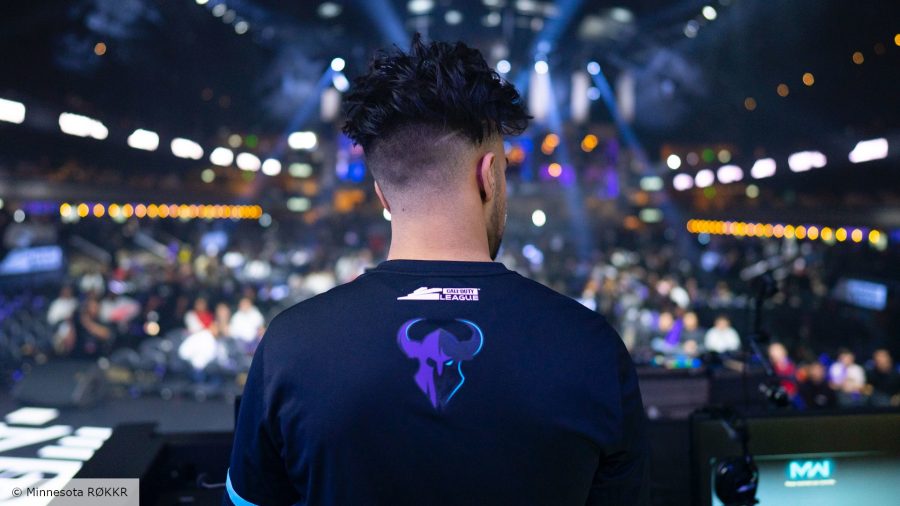 Casual players can easily adapt and continue. Professional players have to relearn specific rulesets and acclimate to changes that can dramatically shift the competitive formula. To some players, competing in Call of Duty can feel like a Sisyphean task as considered strategies can be destroyed in a second at the hands of the developers.

With one direct line of service and focus on one long-lasting title, Call of Duty could introduce an online service model. Cross out the yearly changes Activision seems set on and evolve it into the online service method other huge titles like Fortnite and Apex Legends are using. Activision has already taken small steps by implementing the Battle Pass and including free DLC, but it has to make the leap and commit to either the free-to-play method or a paid approach.

Every annual release has to complete two primary objectives: attract new players and satisfy the longtime, hardcore fans. Despite being a best-selling title, Modern Warfare has failed to do the latter. However, even after the influx of complaints from casual and competitive fans alike, it’s obvious where Activision’s primary focus rests.

Joe Cecot, multiplayer design director at Infinity Ward, previously spoke to Game Informer about how important it is to retain new players. “We want to get new players in the game. We don’t want them to get punched in the mouth over and over again until they leave. That’s a big focus for us. Our weapons are a bit more lethal than in Black Ops, and that helps a lower skill player get a kill and have some success. We want those players to have a safe place to take their time.”

Because of this, the release of Modern Warfare has been littered with several updates and gameplay changes. A lack of stability doesn’t equal a smooth esport, and while Activision is investing a lot of money into the Call of Duty League, that lack of stability on Infinity Ward’s end makes its dedication to making the esport succeed feel empty.

This is a major issue considering the amount of money each organisation had to toss into the pot in order to compete. With $25 million spent from each of the 12 teams, it’s expected that the new Call of Duty League would be a top, professionally advertised system. While the production and event coverage has been astounding, the developer support has felt minimal. In addition, the tournament schedule was initially a mess, and beyond merchandise, spectator inclusion has been nearly non-existent.

To kick off the birth of the franchise, all of the team names were uncovered in the code of the league’s website. With brand announcements lacking the punch they needed, teams had to rely on roster announcements to generate fan excitement. From there, the combination of in-game issues as well as the tournament format ignited a wave of criticism from both players and fans. Many professional players voiced concerns over travelling abroad several times throughout the year only to play a handful of matches.

Fortunately, the tournament format was changed into a more traditional competitive experience, but the growing pains have left the players and fans feeling fractured.

Fan inclusion is difficult to conjure in a fractured system, and in a league that is now city-based, team loyalty is a must. Active supporters have to be encouraged through creative brand promotion, and while there have been efforts, primarily from the teams themselves, several last minute changes have made Activision look indecisive and disorganized. For example, a recent announcement of CDL team skins, including a camo design, watch, and calling card, was suddenly pulled without explanation. The skins, which had generated excitement from fans online, appeared in-game later that week without any fanfare at all.

In addition to this, merchandise options were changed after the first wave of apparel from teams like Empire and Huntsmen were dropped. With all of the league’s merchandise working through a third party, teams had to cancel previously released apparel as well as upcoming designs.

On Reddit, Mike ‘Hastr0’ Rufail, CEO of Dallas Empire, says: “It’s nice to have a 3rd party handle a lot of the logistics. I won’t lie and say our team would prefer to have a little more flexibility on the creative side. Hopefully we can get more of that with our league partners this year.” 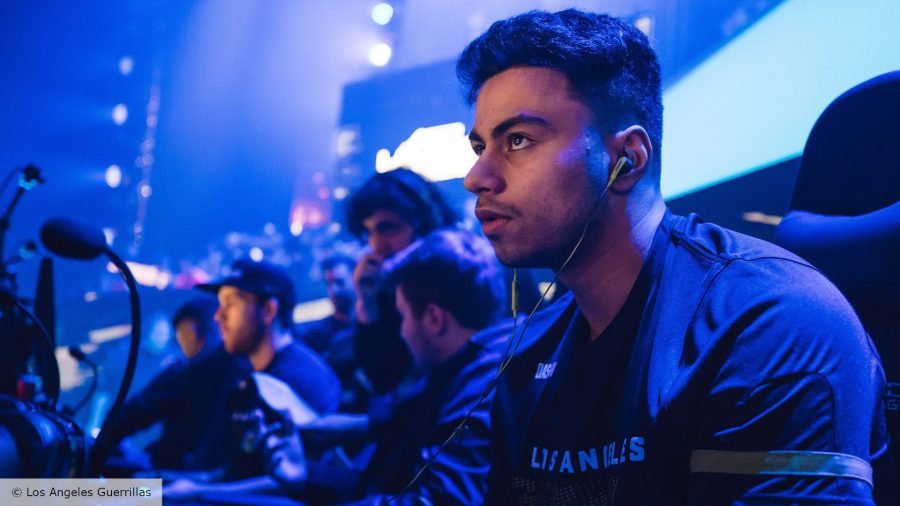 With non-league brands like 100 Thieves paving the way in team apparel, it was obvious that brands like Empire were trying to put their own stamp on creative merchandising. The new generic styles advertised through the league have offered nothing but repetitive designs and are void of each team’s creative vision.

Outside of representing teams, Activision has also failed in terms of providing amateur support. Call of Duty Challengers tries to offer a path-to-pro experience for amateur players, but the lack of exposure, stream time, and main stage support has left many teams feeling alienated. The combination of this with a non-existent League Play mode has left a major hole in the amateur competitive scene.

Until competitive Call of Duty is fully supported by the developers, it will always feel less like a serious esport, and more like a dismissed marketing ploy. It’s time for Activision to either fully commit to competitive growth or abandon it altogether.

Born with a controller in her hand, Crystal is a gamer who's known to obsessively ramble about Dragon Age theories. Her work can be found on Esports Insider, DualShockers, and more.