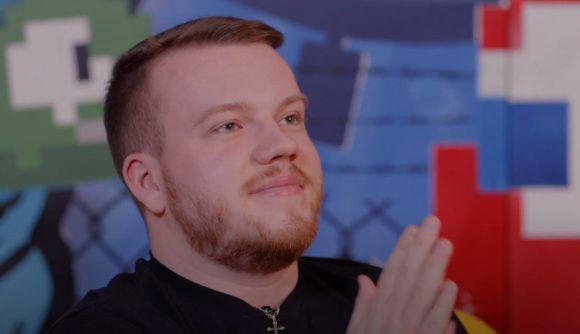 Carson ‘Brack’ Newberry has released a statement following claims from his organisation, Toronto Ultra, that he was unwilling to cooperate.

According to Toronto Ultra’s statement, Brack claims he couldn’t return to Toronto as he was feeling unwell. Once the organisation discovered Brack had cleared out his belongings from his Toronto residence, staff were led to believe that he didn’t intend to return. “With an unwillingness to cooperate and a significant amount of compassionate leave paid, we could not reasonably keep paying Brack’s salary,” says Toronto Ultra. Brack, seemingly unaware that Toronto Ultra would publish this information publicly, responded to these claims with his own statement.

Brack explains he did provide a doctor’s note from a licensed medical professional which stated he should not return to Toronto. Toronto Ultra claimed they were willing to pay Brack during his compassionate leave, however, Brack’s statement indicates the organisation wants him to collect his pay cheque from Toronto. “I gave Toronto Ultra the doctor’s note within 24 hours of the diagnosis. The organisation didn’t believe me and tried to force me to come back to Toronto, in the middle of a global health pandemic, in order to receive my salary,” Brack says.

Didn’t plan on saying anything, but with Toronto Ultra releasing a statement, I find it necessary to come out and tell my side.

Responding to the claims that Brack never intended on staying in Toronto, he clarifies that Toronto Ultra were made aware ahead of time about the removal of his belongings. As there was only one month left of the season, Brack chose to move his things with his girlfriend instead of doing it on his own.

Fans of the Call of Duty League are waiting for the league to step in and address the situation. The CDL hasn’t commented on the controversy as of yet.