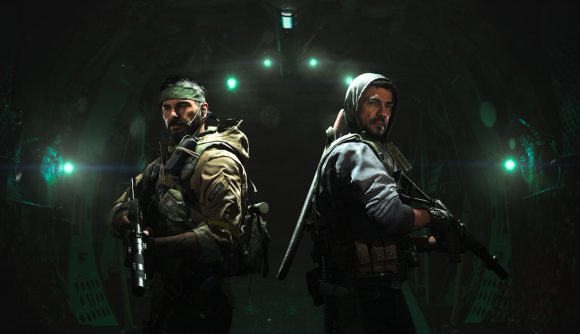 Activision has confirmed the arrival of a new map to replace Verdansk in Call of Duty: Warzone, but has also had to push back its release with Black Ops Cold War Season One due to its “unprecedented” free content drop.

Season One, which was set to go live in six days from now on December 10, has been pushed back to December 16. To make up for the delay, a Double XP period will kick off rom December 12 up until the launch of Season One and players who log into Black Ops Cold War from December 10 onwards will receive a free cosmetics bundle.

In regards to the Warzone map changes, we are still without an official name or description of what to expect, but a new map is now officially confirmed. An arsenal of over 30 weapons from Black Ops Cold War will also be integrated into Warzone at the start of Season One. There will also be a brand new mode in the battle royale, as well as a “new Gulag experience.”

Other content that will drop in Season One includes new multiplayer maps for both 6v6 modes and Fireteam, including a fan-favourite map from Black Ops history, Raid.

Season One is coming.

An unprecedented drop of free content arrives in #BlackOpsColdWar and #Warzone on 12/16.

Zombies will also be getting some new game modes (hopefully they’ll also fix Zombies’ split screen issues) and the seasonal prestige ranking system will be introduced, giving players the chance to grind 1,000 prestige levels for rewards.

While fans will be disappointed by the delay, the vast amount of content across all modes will probably see that forgotten pretty quickly.