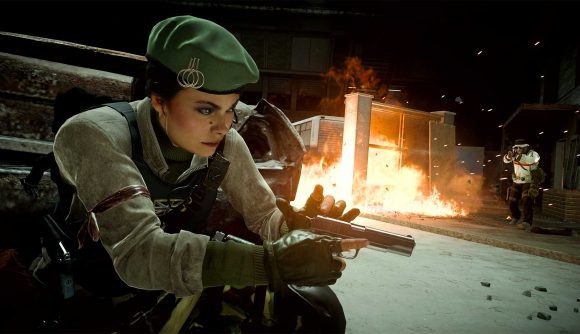 Call of Duty: Black Ops Cold War Season One has arrived, and Treyarch is making wholesale changes to multiplayer, Warzone, and Zombies. The most noticeable change for players who play more than one of these multiplayer experiences is that progression is linked between all three, but there’s also new maps, new weapons, new operators, and new Gulags to keep things exciting.

We’ll explain more about how progression works when we get into the patch notes proper, but we’ve also got to cover all the other changes that Treyarch has implemented this season – and there’s a lot of them.

Here are the Call of Duty Season One patch notes: 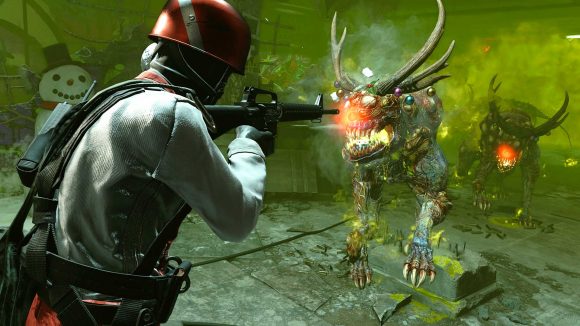 Zombies is getting a new Jingle Hells holiday mode. Enemies, including those terrifying undead canines the Hellhounds, will be decked out with more baubles than your nan’s Christmas tree. Maps will be similarly festively decorated, and you’ll be able to pick up stocking power-ups, snowballs that freeze zombies, and presents from frozen enemies. Be sure to keep your eyes peeled for snowmen also, as they house special surprises inside.

Later in Season One, the Cranked event will hit Zombies mode. We don’t know a lot about this at the moment, but we’ll keep our ears to the ground to keep you in the loop with any updates.

Zombies is also getting its own Operator Missions that can only be completed in this mode. Although Stitch and Garcia are available in all multiplayer and Warzone, these missions offer skins that can only be unlocked in Zombies – but crucially can be used in any game. Stitch’s missions are unlocked straight away, and Garcia’s at Tier 20 on the Battle Pass, and we already know that some of the available skins are Siberian Ghost and Toxic Terror.

The final change for Zombies is the leaderboards. Leaderboards will be reset for Season One, and Die Maschine’s board now tracks your highest round, rather than the total rounds – meaning you can show off your best performances to any who will listen. 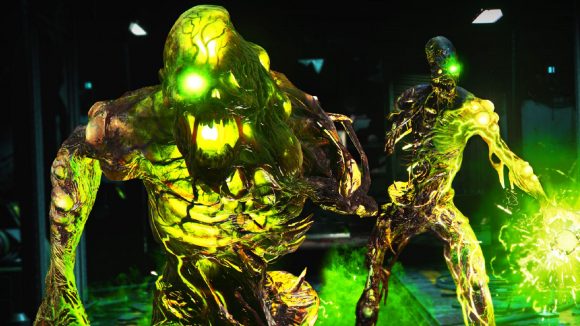 Thankfully, the patch notes confirm support for 2-player split-screen and stability fixes (including improvements for Host Migration), as these were causing players major headaches. Check out all the changes below: 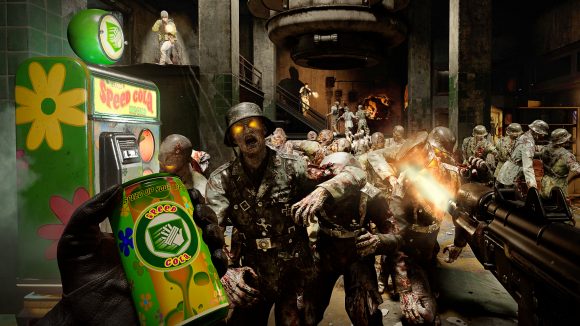 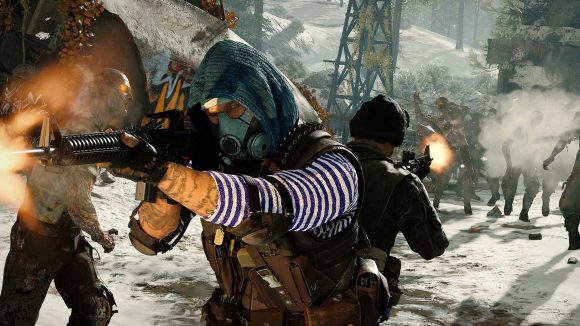 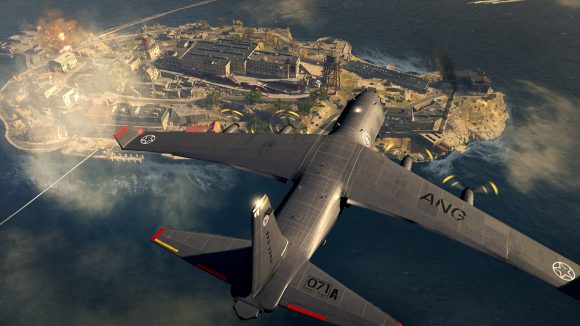 Warzone is getting a brand new map, Rebirth Island. We’ve got an in-depth guide to the new locale, but it’s a 45-player island much smaller than Verdansk and will require a whole new set of skills and fresh tactics to emerge victorious. We dived into the nitty gritty details of the new map to work out Rebirth Island’s best drops, but the patch notes reveal even more changes to the battle royale.

As Season One launches, the Rebirth Island event also goes live, which includes 16 challenges. Complete them to earn the usual haul of calling cards, charms, emblems, and stickers, but also the “Noxious” LMG Blueprint.

Rebirth Island is also launching with Resurgence mode, which sees teammates automatically respawn after a certain length of time – which is dependent on the zone and the number of kills remaining teammates get. Be careful though, as getting killed reveals the location of your teammates on the map! Unfortunately, we won’t get a glimpse of the new Gulag in this mode, but it should be coming soon. You can get all the information on the new mode in our Call of Duty: Warzone Resurgence mode guide. 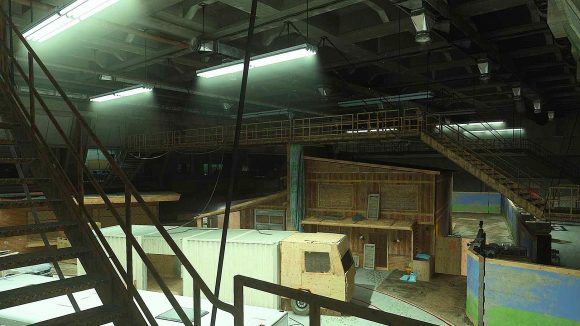 As well as a new Gulag on Rebirth Island, Verdansk is getting one too, and it is inspired by the Nuketown map layout. Don’t worry, the houses are boarded up and gardens inaccessible to focus the combat, but you’ll have to use your knowledge of the classic multiplayer map to outwit your opponent in order to be respawned in regular battle royale matches.

Another big change for Warzone players are the weapons. You will likely know your Grau and your Bruen by now, but over 30 weapons from Call of Duty Black Ops: Cold War are joining the Warzone loadouts, including the Groza AR and MAC-10 SMG which can be obtained for free in the Season One Battle Pass.

As well as the 31 new weapons, three new operators are available to unlock: Stitch and Vargas from the Warsaw Pact and Song from NATO. 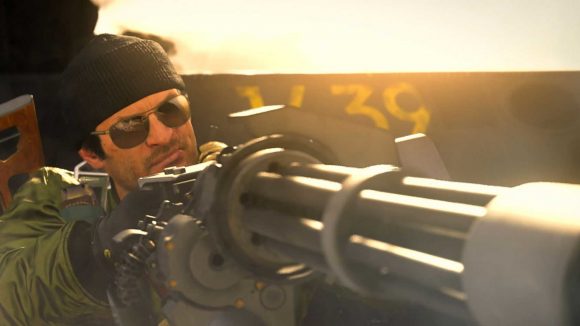 A new vehicle is also making its way to Verdansk and Rebirth Island: the Attack Helicopter. It works much the same as a regular chopper, except passengers can control a belt-fed minigun on each side of the cab.

Additionally – we told you there was a lot of new stuff in Season One – Warzone is adding Daily Challenges which are broken down into three categories: Reconnaissance, Combat, and Support. You can customise which missions you take to match your role on the battlefield, and Mastery Challenges and missions from previous seasons will still be available.

As well as some stability and UI fixes, there are a handful of general changes, too: 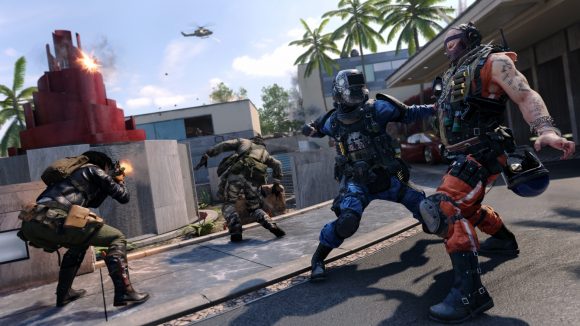 Black Ops: Cold War multiplayer has more changes than any other mode, so we’ll jump straight in. 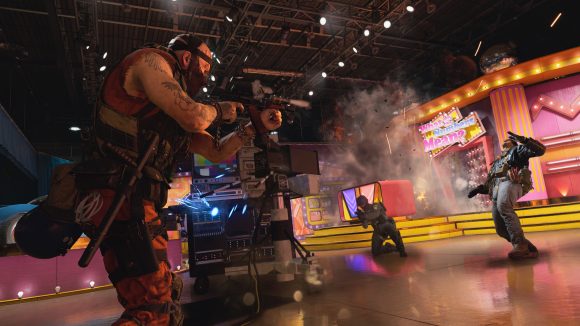 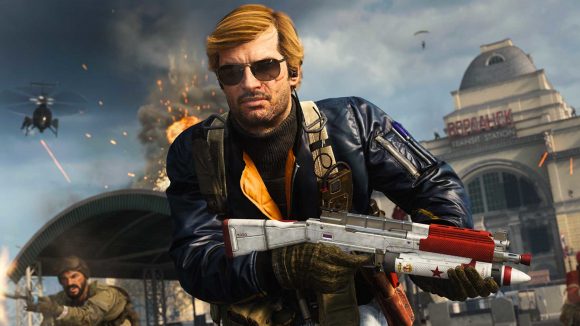 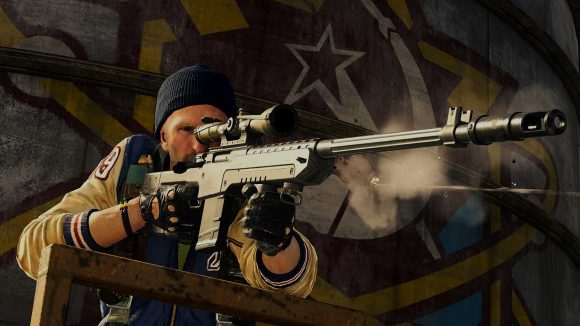 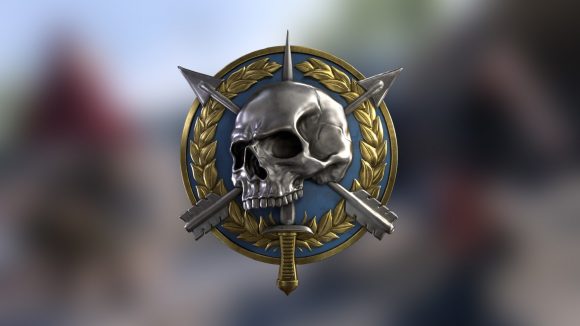 As we mentioned earlier, Battle Pass progression is linked between all three games. If you only play one or two of the games then don’t worry – you won’t miss out on much. There are some exclusive Operator Skins that can only be unlocked through Operator Missions in certain games, but anything Battle Pass-related will be available in any of the games.

As usual, the Battle Pass offers new Operator Skins, Weapon Blueprints, War Tracks, 1300 COD Points, 2XP Tokens, and more. However, it should be easier to progress than ever due to the fact you can earn Battle Pass XP in Warzone, Cold War multiplayer, and Zombies. Additionally, the Season One Battle Pass offers two unlockable weapons for free: the MAC-10 at Tier 15 and Groza at Tier 31.

There is also a new Prestige system based on your Season Level, which can continue rising even after you’ve finished with the Battle Pass. Here’s how you can increase your Prestige Level – which caps at Prestige 7 in Season One:

That covers all the Call of Duty Season One patch notes, so now you’re completely up to date with the major changes. Now all that’s left to do is jump into some games – we recommend using one of NICKMERCS’ Warzone loadouts for best results, but you might have equally good results with the new gear.