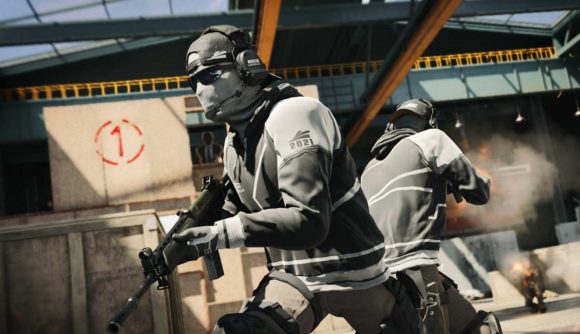 Ahead of tomorrow’s Season One Reloaded drop, an Activision blog has revealed a few more crumbs of information about League Play in Black Ops Cold War. The ranked competitive mode won’t be dropping tomorrow with the rest of the content, but it will be released on February 8 according to Treyarch’s patch notes for the update.

The blog post though confirms fans’ suspicions that League Play will be very similar to its previous iteration in Black Ops 4. The post says the new mode will “build on the success of Black Ops 4’s ladder-based system” and also Division Ladders. There’s also mention of League Play Events – essentially tournaments using the competitive ruleset from the CDL – which were also around in the last Black Ops title.

However, there is one change that has been revealed, and that’s the number of ranks for you to climb. In Black Ops 4, you had 20 ranks to climb, but according to the blog post this has been upped to 30 for Black Ops Cold War.

The exact details on how you will climb the ranks, matchmaking, and all the other intricacies of a ranked system are yet to be revealed, but it’s reassuring for existing fans to know that League Play won’t be changing too much from its Black Ops 4 days.

Get all the intel on the latest #BlackOpsColdWar Season One updates dropping this week, including “Firebase Z,” Express, 40-player Endurance, new modes, playlists, and more!

Fans of competitive Call of Duty were starved of a competitive experience in the previous game, Modern Warfare, so are eagerly waiting for the release of a Black Ops Cold War ranked mode.