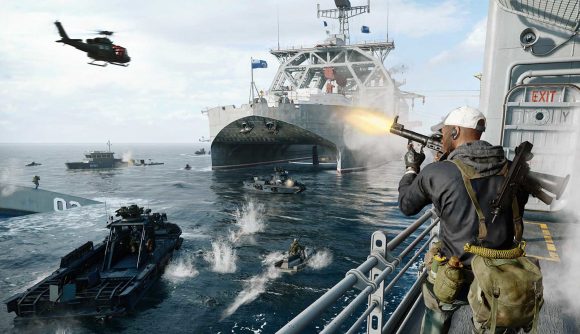 The second ever Call of Duty Endowment Bowl is set to kick off on December 11. The event will feature eight teams consisting of popular CoD streamers, influencers, and service members from both the United States and United Kingdom. They’ll all duke it out in a tournament-style competition within Call of Duty: Black Ops Cold War in order to raise awareness and funds for veteran employment.

The service members will be joined by a veritable who’s who of major Call of Duty players, such as Jack ‘Courage’ Dunlop, Thomas ‘Tommey’ Trewren, Jordan ‘Huskerrs’ Thomas, and Vikram ‘Vikkstar’ Singh Barn. The full lineup is yet to be announced.

All net proceeds from the event will go towards placing veterans into “high-quality” jobs. To date, the Call of Duty Endowment has funded more than 77,000 placements and aims to place 100,000 veterans into “meaningful” employment by 2024.