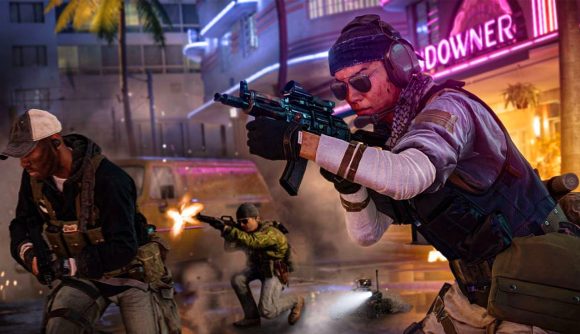 Chucking promotional codes of some sort in the packaging of snacks and drinks has become one of the go-to strategies for major game publishers in recent years. We’ve seen them in Mountain Dew and Doritos for longer than we can remember, but the most recent partnership between publisher and snack maker is a bit more left field.

For the release of Call of Duty: Black Ops Cold War later this week, Activision has decided to dish out double XP codes to players who purchase a rather obscure snack: beef jerky. From launch day onwards, Black Ops Cold War players can scoop these codes in packs of Jack Link’s jerky. Yup, if you’re a fan of dried meat and first-person shooters, this is the partnership for you.

While the juxtaposition of a game diving head first into the inner workings of the Cold War having an ‘Official Protein Snack’ partner is pretty funny, this does give players a chance to get an early boost and start levelling up through Black Ops Cold War’s new prestige system. 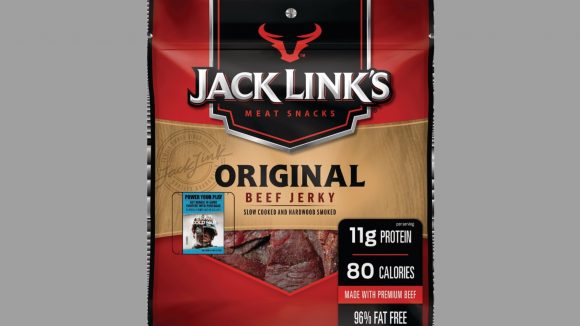 So remember, if you’re keen to unlock all of Black Ops Cold War’s weapons quickly to create the perfect class, beef jerky may be the answer to your prayers.