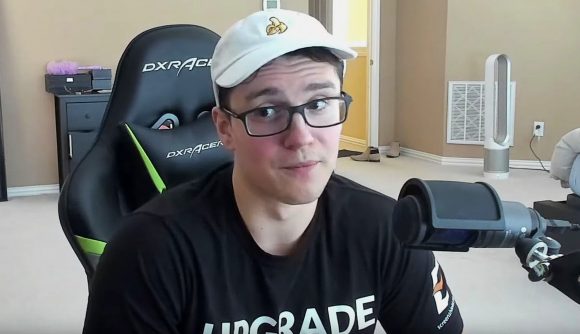 OpTic Gaming content creator Patryk ‘Rallied’ Salata hit a one-in-a-million trick shot in the final moments of a round of Blackout to earn himself 200 subs from a viewer.

Rallied, who is chasing down the final player in the lobby, looks to his chat to see a message saying “720 no scope dropshot, 200 gifted” and decides to accept the challenge. He tries twice without any luck, but on the third attempt the shot lands, sending Rallied and the spectators in the game into raptures. One player even accused him of using an aimbot.

Unfortunately, the viewer couldn’t immediately follow through with their side of the bargain and gift Rallied the subs as they had been put in “Twitch jail” due to suffering a ban. However, another hyped viewer decide to drop a $200 donation instead, rewarding Rallied for the insane trick shot.

While many Call of Duty streamers have moved on to the new Modern Warfare game that released last week, Rallied appears set on sticking to the Blackout content on Black Ops 4.

However, if he keeps hitting shots like those, it could turn out to be a wise decision!