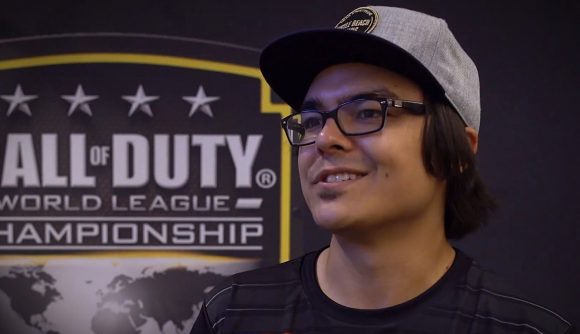 Call of Duty pro Matthew ‘FormaL’ Piper is well-known for his dominant displays on Call of Duty: Blackout, but his stream on October 13 saw the former OpTic Gaming player obliterate an eliminations record.

With assistance from his teammates who were shot-calling, carrying loot and gifting him kills, FormaL went on a rampage with a Peacekeeper and Locus in hand, racking up a mind-blowing 49 eliminations. The record was broken on the Heavy Metal Heroes mode on Blackout – which sees players given boost jumping and grapple guns – meaning FormaL could rotate around the map and push enemies with ridiculous speed and mobility.

The incredible run saw FormaL hit some delicious snipes and also get an impressive chain of kills using the Sparrow crossbow. To get some scale of FormaL’s achievement, the previous Heavy Metal Heroes record stood at 34, a whole fifteen kills less. That record was set by OpTic Gaming content creator Patryk ‘Rallied’ Salata.

This is a record that is incredibly unlikely to fall, particularly with the new Call of Duty title, Modern Warfare, just around the corner. It seems as if FormaL has given Blackout, and Black Ops 4 as a whole, a fitting send off.