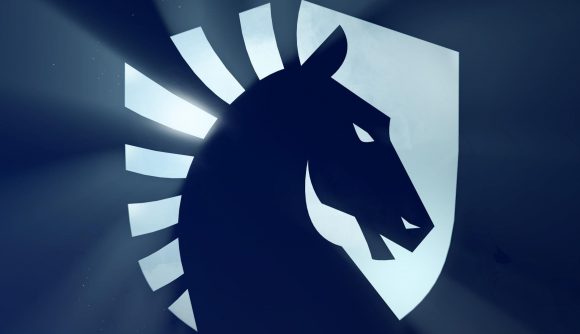 Team Liquid is a jack of all trades when it comes to the esports scene. From its League of Legends team to its Counter-Strike: Global Offensive roster – TL has no problem dipping its toes into all sort of games, and this includes Brawl Stars.

Brawl Stars comes from Supercell, the developers behind Clash Royale and Clash of Clans, and is growing its own successful esports scene. Team Liquid is joining forces with Brawl Stars to create what will be its largest tournament to date – Brawl Stars Arena, where 4,500 teams of three will battle it out until one squad is crowned victorious.

2020 is the first full year of the game being a full esport and already its potential in the scene is obvious. The tournament has over $1,000,000 in prizes for the tournament, and players can boost the prize pool by buying in-game purchases – not unlike Dota 2’s The International prize pool.

Steve Arhancet, Co-CEO of Team Liquid seems excited about the upcoming tournament commenting that “Through our championship-winning Clash Royale and Free Fire teams, Team Liquid has built a rich legacy in mobile esports. Mobile games have so much to offer, yet they’ve long been overshadowed as an esport, especially in North America.

“By hosting Brawl Stars Arena, we’re proud to put our experience hosting grassroots esports tournaments to good use, shining more light on Brawl Stars, its addictively fun gameplay, and, in a wider sense, the ability of mobile esports to foster top-tier competition anywhere in the world.”

The qualifiers stage is starting July 26 for NA and August 8 for Europe. Ten teams will then advance through to the Championship Stages and then the top six will head into the Grand Finals on November 7-8.

If you want to see any of the top tier games, they will be broadcast on Twitch over on Team Liquid’s channel.