The first-person shooter genre is a crowded list of established titles, dominated by developers that have spent decades honing the precisements of movement and gunplay to create near-perfect FPS games. However, there is always space for another option if you’re feeling sick of climbing the Apex Legends ranks or are fed up of cheaters ruining your Call of Duty Black Ops: Cold War lobbies.

There’s always plenty of excitement when any new FPS comes along – especially when it’s trying something original and different from the most popular games in the genre. One that’s piqued players’ interests recently is zero-gravity shooter Boundary, whose gameplay trailers and early betas have attracted a fair bit of attention.

Space combat is an intriguing choice, and weightlessness will allow players complete freedom to explore multi-levelled maps and find shooting angles that simply wouldn’t be possible in Counter Strike: Global Offensive or Rainbow Six Siege. After all, very few of the best space games are first-person shooters – it’s a daunting task to tackle.

“The space theme is not only attractive, but also contains many possibilities not explored by other games,” explains the Surgical Scalpels Studios team that is developing Boundary. The ability for players to completely explore maps and levels from every possible angle is simply not an issue for games set in gravity-based worlds. Nobody’s going to make a completely vertical descent onto a Nuketown spawn point, but it’s something that is completely feasible when players are able to float in any direction around the map. 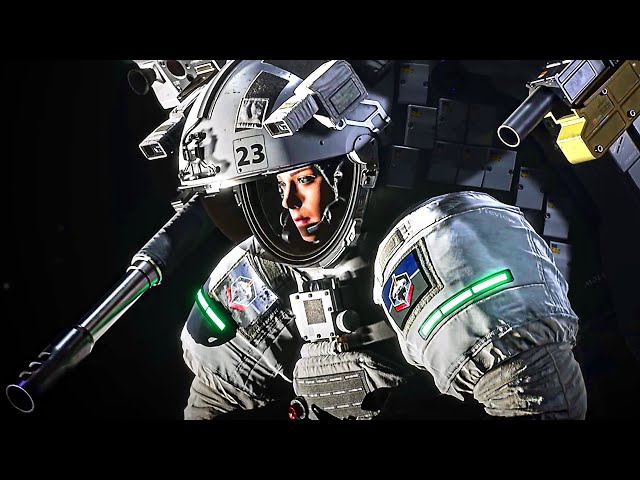 “Floating combat poses a significant challenge to the game’s map design,” the team explains. “When we try to use buildings or other objects to guide a player’s movement or combat routes, we find that sometimes players have too much mobility to play beyond our design intent.

[Boundary is] a romantic look at space combat, but one that’s ultimately rooted in realism

“Full floating combat is a new experience for all of us, and we will continue to improve our map playability as we gather more player data.”

In fairness, Surgical Scalpels didn’t make the design easy for themselves. As well as having maps explorable from 360 degrees, the map reacts to player input. As you can see from the first trailer, shooting a solar panel can smash it to pieces, providing valuable cover if you find yourself caught in the open. But the reactive space station terrain will have a bigger role than just providing cover.

“In a map called Solar Farm, players can break the reflective plate to travel through the different levels of the map,” the team says. They are also committed to introducing “more interactive methods” going forwards. 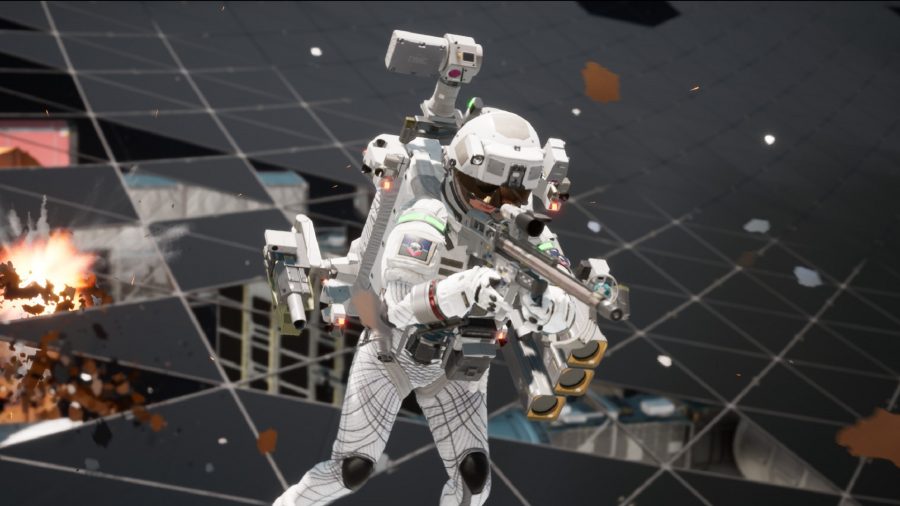 With a ranked mode on the way – but taking a backseat as the developer prioritises the “first phase” of playable content – perhaps the next biggest competitive esport could be a more weightless affair than the current offerings? With maps changing as you play and new angles on opponents appearing all the time, esports athletes could have the time of their lives learning the intricacies of a competitive shooter unbound from the usual gravitational constraints.

Boundary’s horizon is as limitless as space itself

With this element of the game, as well as their work on reactive terrain and full floating combat mentioned earlier, the team understands that not everything will be perfect when the game releases. However, they are committed to listening to player feedback and making adjustments to ensure that Boundary’s zero-gravity gunfights are as exciting as they sound.

“[Boundary is] a romantic look at space combat, but one that’s ultimately rooted in realism,” the developers say, confident that this realistic element is key to getting players engaged with the game.

However, eagle-eyed fans noticed distinct similarities between Boundary and 2009 game Shattered Horizon. Of course, it’s unfeasible to create something entirely original – every developer takes inspiration from what has come before – but the parallels were clear. Surgical Scalpels tell The Loadout that it only heard about Futuremark’s PC exclusive after development of Boundary was well underway. 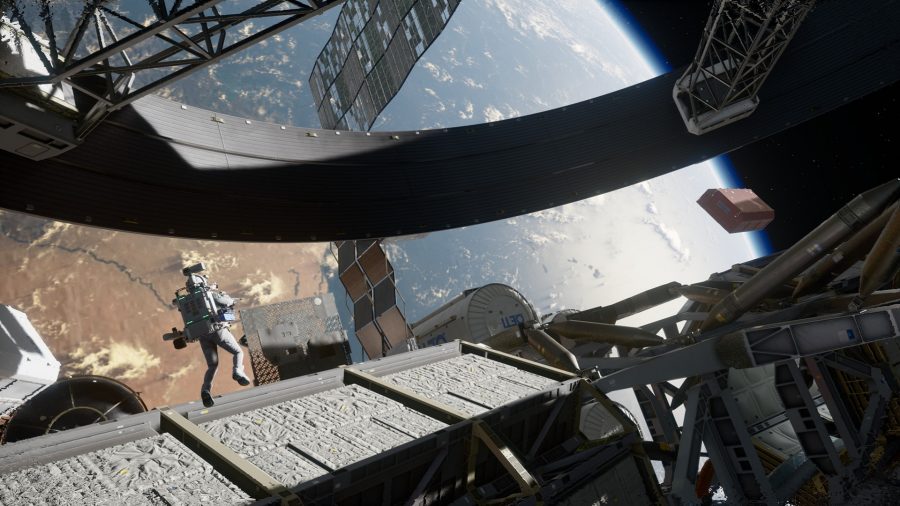 The team freely admits that, while it did not directly refer to Shattered Horizon even after learning of its existence, “some of its unique design inspired us as well.” However, the team tried to take their inspiration from real-world events and situations rather than looking to past games.

“Even though Boundary still builds on the existing game type, its subject matter dictates that we will encounter unique problems,” the team says. “We’ll keep thinking through the process to keep the game interesting and fresh at all times. Boundary’s horizon is as limitless as space itself, after all.”

The freedom of zero-gravity gunfights combined with Surgical Scalpels’ clear mission to keep developing the game post-release seems like a match made in heaven for fans of first-person shooters – or, indeed, fans of outer space.