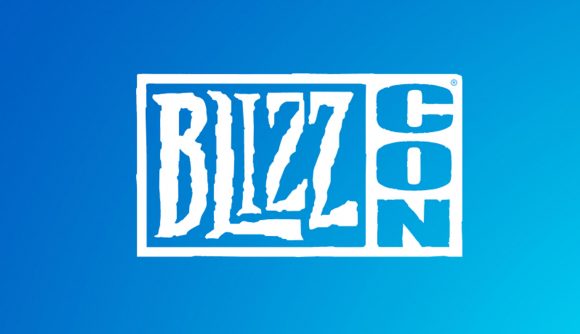 Blizzard has revealed a change to their annual gaming convention, BlizzCon. Next year, the convention will be rebranded to BlizzConline and will be taking place from February 19–20.

The community plays a large role in celebrating BlizzCon, which is why Blizzard is setting up a number of competitions and exhibitions ahead of time. Due to the online nature of the event, Blizzard is using the opportunity to include as many fans from across the world in their festivities. Artists, writers, and cosplayers will have the chance to test their skills against the competition in the art, digital storytelling, and cosplay contests. The deadline to submit your entries for all competitions is on January 4, so it would be wise to get to work right away.

Cosplay fans will have the chance to show off their latest creations at the Cosplay Exhibition. For the first time, pet owners will now have the opportunity to showcase their unique pet cosplay. The examples given involve cats and dogs, but there’s nothing stopping you from showcasing your lizard’s sick Deathwing cosplay.

If you aren’t interested in competing, why not submit a clip of you dressed as a murloc for the virtual March of the Murlocs? Don’t worry if you are afraid of the camera, Blizzard is also giving fans the option of uploading clips of in-game murlocs.

There's lots of planning left to do, but we wanted to provide an early heads-up on how you can take part in the online festivities! 🎉

Check out the blog for more details on the fun! 👀

It’s been just under a year since fans heard anything about the state of Overwatch 2 and Diablo IV. Given that Blizzard always uses BlizzCon as an opportunity to discuss their upcoming games, it is unlikely we will hear anything about these titles prior to BlizzConline. Likewise, Hearthstone’s first expansion of the year is typically revealed in March, so it wouldn’t surprise us to see Blizzard tease the expansion slightly earlier than usual.