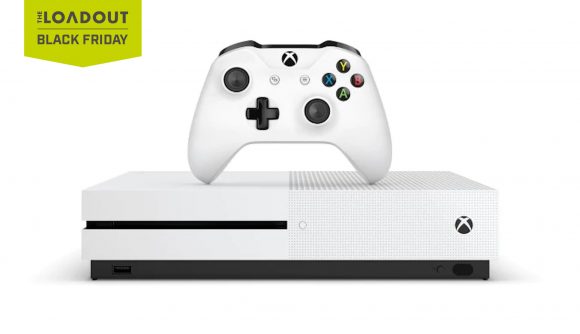 Now that the next generation of consoles are out in the wild, many were hoping they’d see a price crash on the likes of the Xbox One and PlayStation 4. While we didn’t see too much movement in terms of prices on Black Friday itself, it seems Amazon has been holding out on us.

That’s because the retailer has finally slashed the price of the Xbox One S 1TB online in the UK – but you’ll need to be quick if you want to grab one before they sell out. The console comes with a White Xbox controller, one months worth of Xbox Games Pass, and 14 days of Xbox Live Gold all for £229.99 – that’s a relatively small saving of 8%.

While it might not have the beefy specs of the Xbox Series X|S, the Xbox One S is capable of 4K video streaming and HDR, so it’s a great choice for a home entertainment system.

Sadly the deal is only available to those of you in the UK, but we’re hoping to see some more US-specific deals on consoles later today – so make sure you keep checking back.

For now, have a little browse of all our full console gaming Black Friday deals, and check out PCGamesN’s best PC gaming deals and Pocket Tactics’ best mobile gaming deals if you’re in the market for more gaming products.