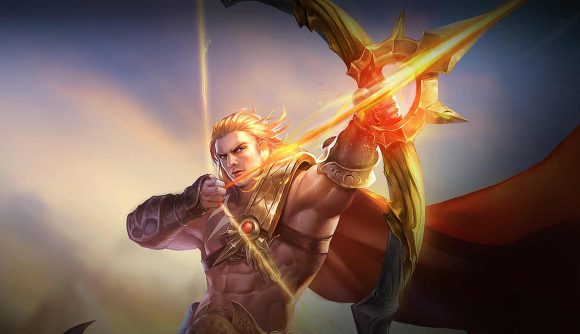 With the esports industry as a whole experiencing substantial growth last year, one sub-market where the growth was particularly impressive was in the mobile esports sector.

Mobile esports are still in their infancy in the West, but in Asia some are becoming bigger than many top tier console or PC esports. A new analysis by Esports Charts shows just how big the mobile boom has been by highlighting the top five mobile esports in terms of viewership. The impressive numbers, which don’t even include metrics from one of the biggest esports markets in China, shows that the most popular mobile esport, 5v5 MOBA Arena of Valor, achieved over 72 million hours of watch time in 2019 for its broadcasts of competitive events.

Arena of Valor also dished out over $5.8 million in prize money across its major LAN events last year, according to Esports Earnings.

Behind Arena of Valor in second place for total hours watched was PUBG Mobile which, despite the decline and dissatisfaction of the esports scene surrounding the PC version in recent months, has become immensely popular. In 2019, PUBG Mobile esports coverage achieved 55.5 million hours watched.

In 2019, mobile gaming has shown an impressive growth. We have summarized the results of the past year and will tell you which representatives of the esports industry have turned out to be the most viewed.

The biggest viewership peak for a mobile game goes to the game in third place, Free Fire, another mobile battle royale. Despite having less total hours watched than Arena of Valor or PUBG Mobile, the Free Fire World Series event in Rio de Janeiro clocked a peak viewership of over two million people.

In fourth is Mobile Legends: Bang Bang and in fifth is Clash Royale.

The numbers that mobile esports posted for 2019, even without much of a stake in the European or North American markets, shows just how popular they are becoming and, in PUBG’s case, outperforming their console and PC counterparts when it comes to playing at the highest level.