When you look at any list of the biggest streamers, it’s pretty clear that the top end of the livestreaming space is sadly very male-dominated. But in recent months, more and more female streamers are managing to establish a name for themselves on platforms like Twitch and YouTube Gaming and grow enormous communities.

2021 has already seen several new or previously undiscovered female streamers shoot to stardom, while some of the most recognisable names of previous years have continued to reach new levels of fame. Some have become so well-known and popular that they’ve appeared on talk shows, starred in music videos, or even received their own in-game Fortnite skin.

From gaming to cosplaying, IRL streaming to music and arts, female streamers offer so much amazing live content. So we’re here to celebrate some of the most popular and successful in the space and take a look at the metrics to find a statistical answer to the question: Who is the biggest female streamer?

Let’s firstly take a glance at some of the top female streamers on Twitch and YouTube Gaming right now.

Who are the biggest female streamers?

With huge follower counts, dedicated communities, and massive viewership, these are some of the biggest female streamers right now: 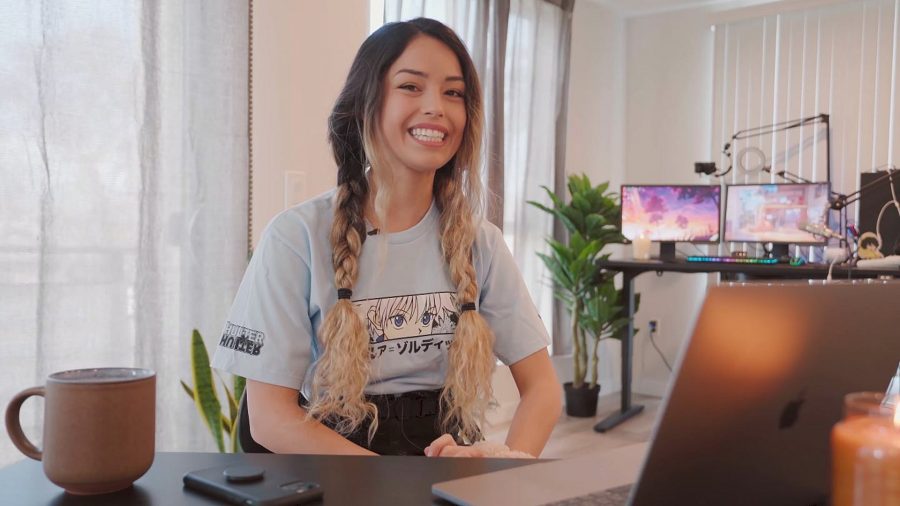 100 Thieves’ Rachell ‘Valkyrae’ Hofstetter recently came out on top as the biggest female streamer in terms of total hours watched. Even when you ignore her massive numbers though, it’s safe to say Valkyrae is the most well-known and popular female streamer right now.

In recent months, she has been crowned Content Creator of the Year at the 2020 Game Awards, made her music video debut by embodying faceless streaming sensation ‘Corpse Husband’ in Machine Gun Kelly’s DAYWALKER!, and even became a co-owner of 100 Thieves alongside fellow streamer Jack ‘CouRage’ Dunlop. The only way has been up for Valkyrae, and that looks set to continue well into 2021. 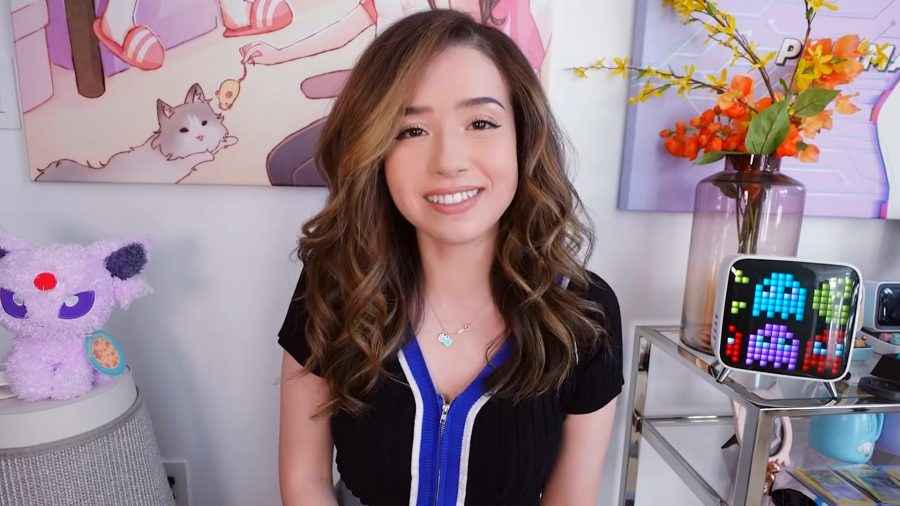 Imane ‘Pokimane’ Anys has always blazed the trail for female streamers on Twitch, and is arguably the most well-known alongside Valkyrae.

She boasts the biggest following of any woman on Twitch, with over 7.6 million followers – that’s the seventh-highest on the platform. Her viewership figures may be falling short of Valkyrae’s in 2020, but she still boasts an average audience of around 21,000.

As any celebrity will tell you, there’s always downsides to fame. In Pokimane’s case, that involves having over 350,000 people banned from her Twitch chat. In true Pokimane fashion though, she has turned this into a light-hearted and entertaining content series where she goes through unban requests with her viewers. 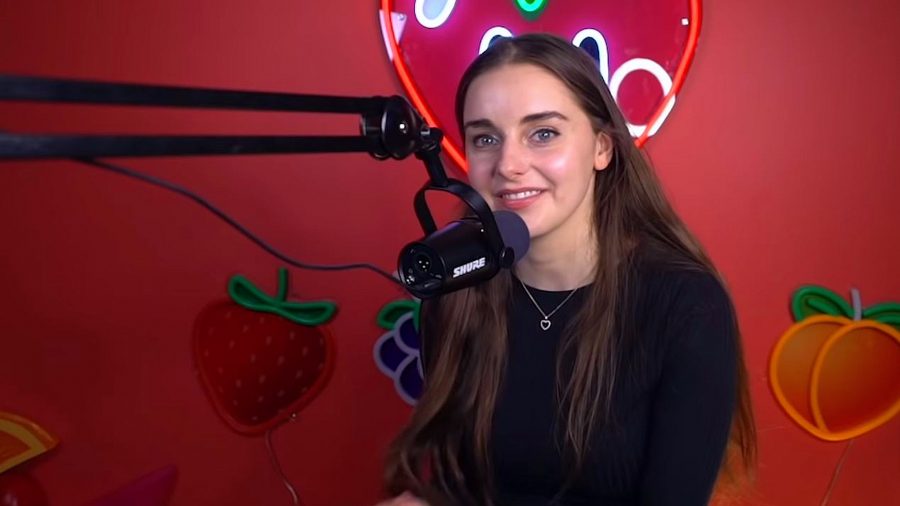 Australian streamer Kathleen ‘Loserfruit’ Belsten boasts 2.6 million followers on Twitch and is one of the most watched Fortnite streamers on the platform.

Where Loserfruit trumps most other streamers though is that she is deemed worthy by Fortnite overlords Epic Games to have her own skin in the game, alongside the likes of Tyler ‘Ninja’ Blevins and David ‘TheGrefg’ Canovas.

Valkyrae, Pokimane, and Loserfuit are anecdotally considered the biggest female streamers, but now let’s take a look at some proper stats.

Who is the most followed female streamer?

Pokimane is the most followed streamer with 7.8 million followers on Twitch.

When looking at combined followings across social media, Pokimane is undoubtedly the top female streamer too, with 6.5 million YouTube subscribers (that’s just on her main channel), over 3 million Twitter followers, and over 5.5 million followers on Instagram. 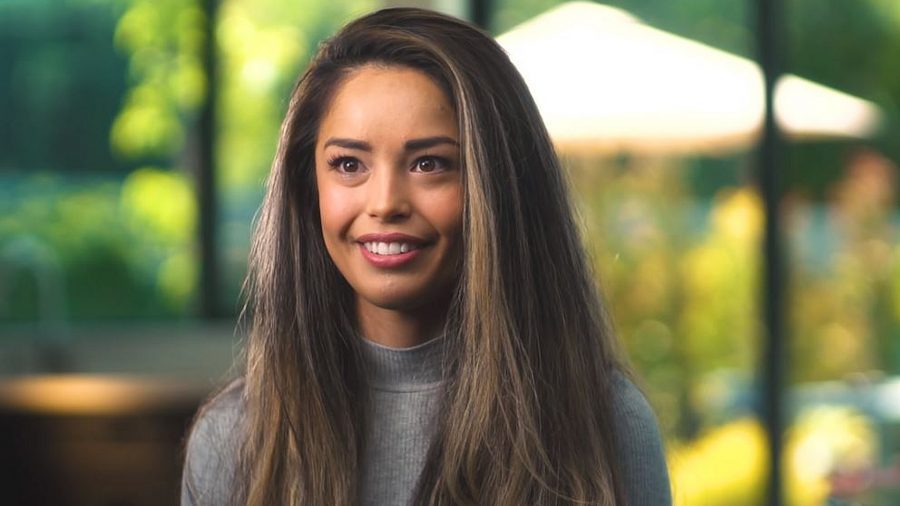 Who is the most watched female streamer?

According to a recent Stream Hatchet report, Valkyrae was the most watched female streamer in the first quarter of 2021.

With 12.2 million hours of watch time over on YouTube Gaming, she was top of the pile by a considerable margin.

Which female streamer has the most Twitch subs?

At the time of writing, Kaitlyn ‘Amouranth’ Siragusa is the most subscribed-to female streamer on Twitch with around 15,000 subs, according to Twitch Tracker.

The all-time subscriber record for a female streamer is held by Pokimane, who hit 30,712 subs on Twitch in 2020.

While this is a quick glance at the most popular female streamers, there are thousands of incredible women making awesome content on Twitch, YouTube Gaming, and other livestreaming platforms.