Amazon Prime Day is done for another year, but if you missed out on nabbing yourself some new gaming gear, don't worry. There are still lots of deals to be found on the online retailer from USB microphones to super slick monitors.

So if you're in the market for a new upgrade, you've come to the right place. We've scoured the web to find the best gaming deals for all things PC, competitive gaming, and console that'll keep you playing the games you love for longer.

And the best bit about it? You don't need an Amazon Prime subscription to make use of these deals either, unlike on the big day itself. So if you don't fancy picking up a Prime trial or signing up full-time for a subscription (which by the way gives you access to Prime Gaming perks), you can still walk away with a shiny new toy.

So without further ado, here are the best gaming deals on Amazon right now.

Looking to improve your next-gen experience? Here are the best console deals: 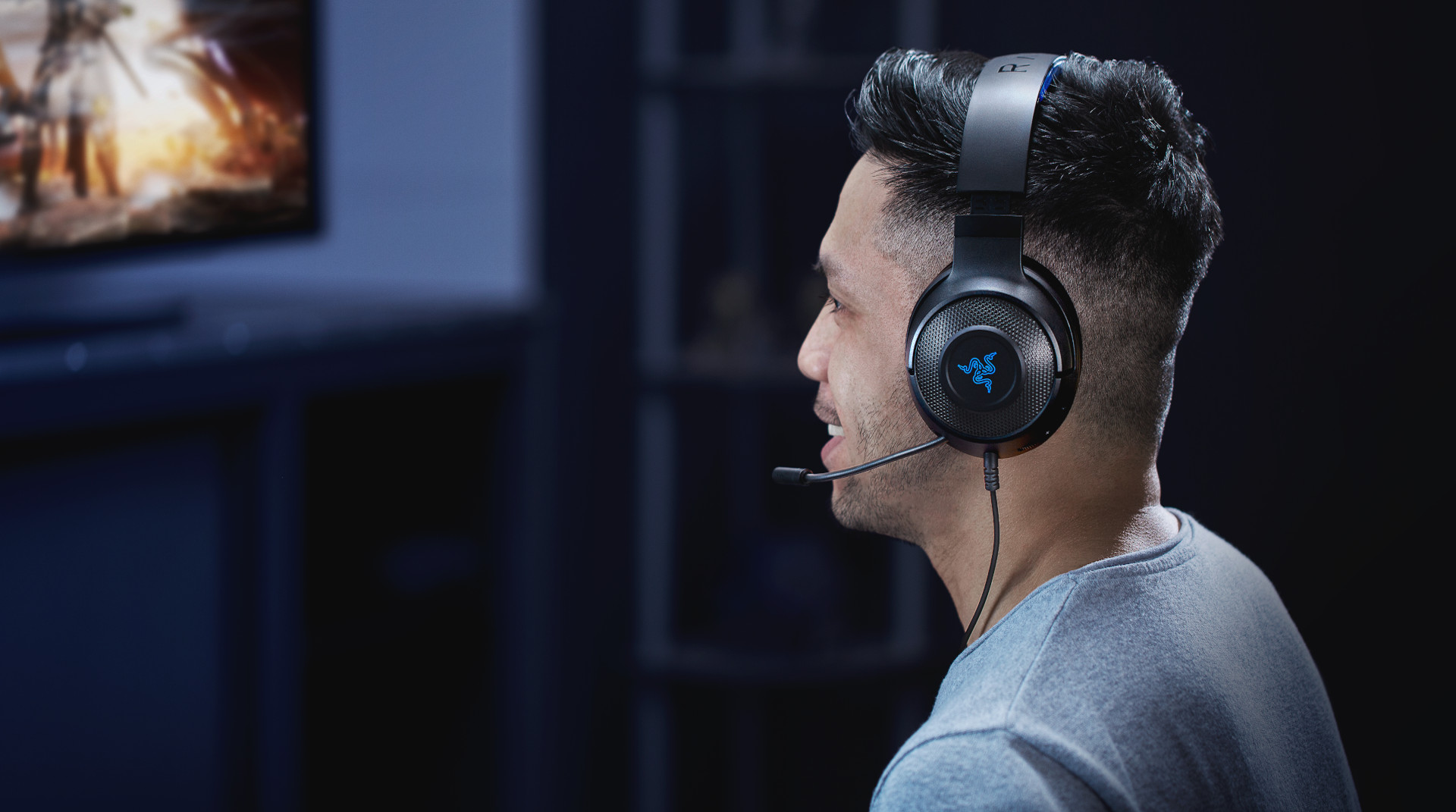 Your friends don’t want to hear your squeaky little voice over Discord, so why not treat yourself – and them – to a brand new gaming headset? 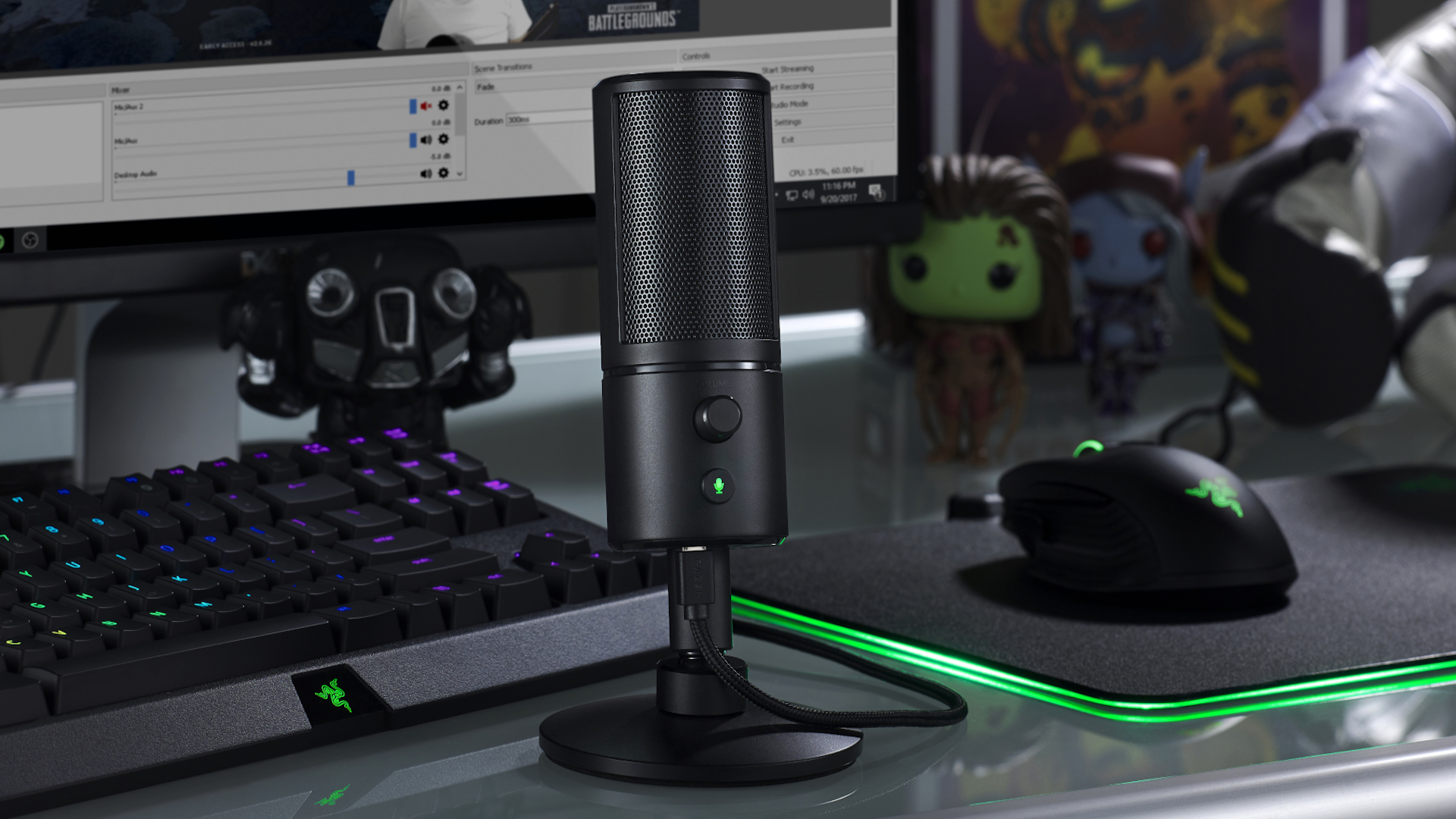 If you’ve already got yourself a fancy set of cans, then maybe you’re more interested in stand alone microphones? Amazon has plenty of those.

If you’re still living in the dark ages and playing games on a non-HD TV, then we’d say it’s probably time to make an upgrade. Here are the best gaming monitor deals:

That’s all our best gaming deals in one place. Keep checking back to see if we’ve spotted any other hidden gems.