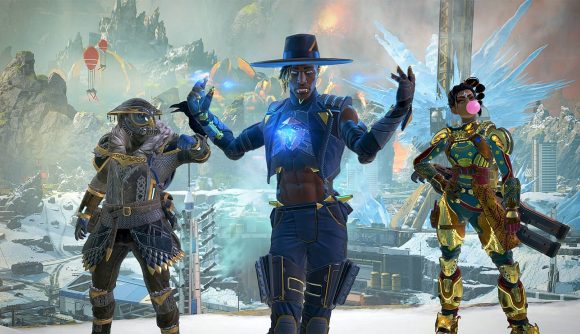 Seer strutted into Apex Legends Season 10 Emergence with one of the most overpowered kits we’ve ever seen. His recon abilities were unparalleled, and while he’s been a hoot to have on your team, playing against him is far less enjoyable.

Respawn has been promising Seer nerfs for a while, and would’ve already pushed a patch for the new legend live had there not been some issues that were discovered before it could be rolled out. Those issues appear to have been fixed, however, as today Respawn gave us the news we’d all been waiting for: Seer has been nerfed. Big time. Seer’s passive, tactical, and ultimate have all been nerfed in today’s update. You can check out the specifics of each nerf in our Apex Legends patch notes guide, but here are the changes in a nutshell.

Some general changes have been made to make Seer’s passive less effective, such as reducing its field of view, but these are all minor tweaks in comparison to what Respawn has done to his tactical and ultimate abilities.

His ultimate has also been brought down several pegs, as Respawn has increased its cooldown by a whopping 30 seconds. That means you can only pop a Seer ultimate every two minutes, rather than a minute and a half.

With Seer currently sitting at a pick rate of around 10%, which is higher than staple legends such as Pathfinder and Bloodhound, expect today’s nerfs to bring him sliding down the usage stats charts – and maybe even our Apex Legends tier list, too.