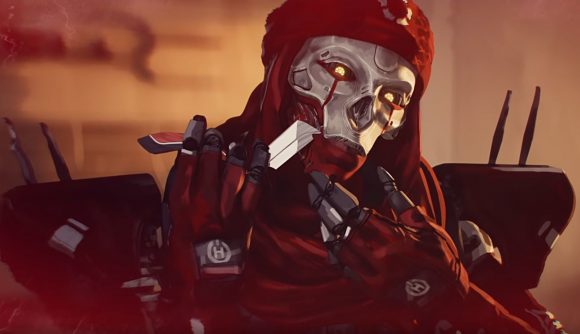 If you like playing Revenant in season four of Apex Legends, we’ve got some bad news for you: he’s got a terrible hitbox. The legend, who was introduced with the new season last month, can currently be shot in places he doesn’t have, which as you can imagine is pretty problematic.

There is a pecking order in Respawn’s battle royale when it comes to hitboxes. Wraith is by far the smallest legend in the game, so to compensate for her small hitbox, she also takes 5% more damage than others when she’s hit. This is the case with Revenant too, except, as one Redditor has discovered, Revenant still takes damage even if the crosshair isn’t trained specifically on him.

SAS97x, the Redditor who posted the video (via Daily Esports) says the damage increase “doesn’t seem justified for Revenant” given his hitbox isn’t necessarily working in the correct way at the moment.

This is a problem that’s been raised a number of times by Apex Legends players in the last few weeks, but for some reason or another, the recent complaints have gathered momentum. Respawn hasn’t commented on the complaints just yet, but given Revenant is bigger than most of the other legends, it does seem a bit strange that he’s being penalised at the moment.

5% Damage increase doesnt seem justified for Revenant. His Hitbox is actually pretty disjointed in many areas from r/apexlegends

So, if you’re looking to climb the Apex Legends ranking system, it’s probably best to avoid using Revanant until his hitbox is – hopefully – patched.