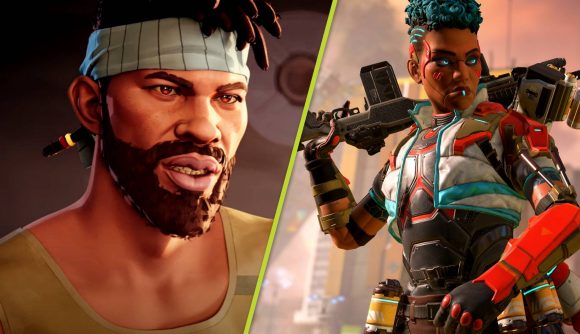 One of the biggest Apex Legends character leaks we’ve ever seen has appeared online and appears to reveal details regarding the next nine legends to join Respawn Entertainment’s battle royale. Newcastle, the most ‘complete’ legend of the lot, is rumoured to be Jackson Williams, Bangalore’s brother, and the support legend Apex fans have been waiting for.

The latest set of Apex Legends character leaks, which can be found collated here on the ApexUncovered subreddit, showcase the unfinished builds of nine upcoming playable legends. However, fans are certain that Newcastle (the most visually finished legend in the leaks) is going to be the next new face we see in the Apex Games.

Charlie Intel, the outlet that first spotted the leaks online, doubles down on the idea citing Newcastle’s “fleshed out” animations and textures as evidence that he’s next. Looking at his leaked abilities, he can’t come soon enough. Newcastle could be the next support legend that Apex desperately needs.

Newcastle’s passive ability appears to bring Lifeline’s long-lost revive shield back into play with the following description: “drag downed allies as you revive and protect them with your Revive Shield.”

Mobile Shield, Newcastle’s tactical ability, is also shield-based – as the name suggests. This will allow players to “throw a controllable drone that creates a moving energy shield.” Castle Wall, supposedly Newcastle’s ultimate ability, has been leaked with the following description: “leap and slam to a target ally or area and create a fortified stronghold”.

Of course, it’s worth taking these leaks with a grain of salt until we have confirmation – but, it sounds like Newcastle is going to be Gibraltar taken to the next level with more shields than you can shake a stick at.

The theory that Newcastle is Bangalore’s brother is loose, but not completely unfounded. Jackson featured heavily in a Season 11 Olympus-based easter egg, and subsequently appeared as a major character in the Gridiron animated short – which you can check out below. 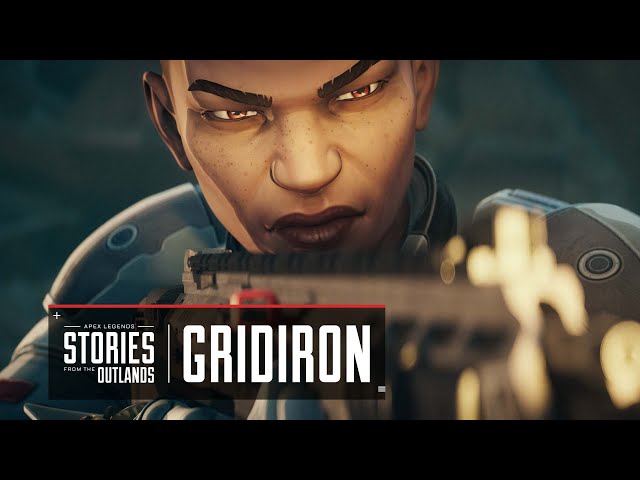 Coupled with a handful of leaks that showcase IMC-based skins for Newcastle, it’s easy to see why fans have connected the dots and believe that this upcoming legend could-well be Bangalore’s brother. There’s also a set of Jackson-themed challenges reportedly coming to Apex Legends’ firing range – you can check the firing range challenges leak out here.

Respawn Entertainment is yet to release a statement regarding these Apex Legends character leaks – however, the original postings have been taken down. This could hint at their legitimacy, but we won’t know for sure until this information is confirmed – which may not happen for some time. Does Newcastle sound like a legend that could make a mark on our Apex Legends tier list? We’d like to think so, but only time will tell.