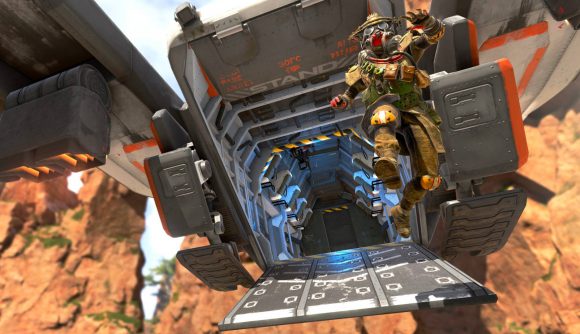 Made in Thailand Esports (known as MiTH) yesterday announced the release of its Apex Legends roster. Teerachock ‘Killoposz’ Muedin, Lertpong ‘Dexter’ Nakurai, and Sinchai ‘Chambers’ Sotsiao are currently the squad with the most Apex Legends Global Series points in the world, with a cumulative 37,555 points between the three players.

The move comes just a month after the last player of MiTH Team 2, the organisation’s second Apex Legends roster, Patimakron ‘apexSQL’ Mechai, retired from competitive Apex Legends and the team disbanded. MiTH kept apexSQL on its books as a streamer. Similarly, Jirayut ‘Z1CKKY’ Apiwongngam, who was the substitute player for MiTH’s first team, is being kept on as a streamer.

Killoposz confirms to The Loadout that the release was the players’ decision, telling us that they “want to try new experiences”. He also confirms that he, Dexter, and Chambers are currently free agents and looking for a team – and will compete orgless in the Winter Circuit 3.

He says that the split was amicable and the players are “excited” for an opportunity with a new org. Their record haul of ALGS points stay with the players, so whichever organisation picks them up will have a good chance of being represented at the Apex Legends Global Series Championship, which boasts a $1 million prize pool when it kicks off at the end of March.

MiTH is now without an Apex Legends team, but we expect it to sign a new roster soon to continue competing in the APAC South region. Earlier this year the organisation’s Valorant roster, MiTH.Attitude, disbanded, only to be reformed 39 days later by acquiring rival NG.Blue’s whole roster. The new Valorant roster was renamed Made in Thailand to fall into line with the organisation’s other teams. 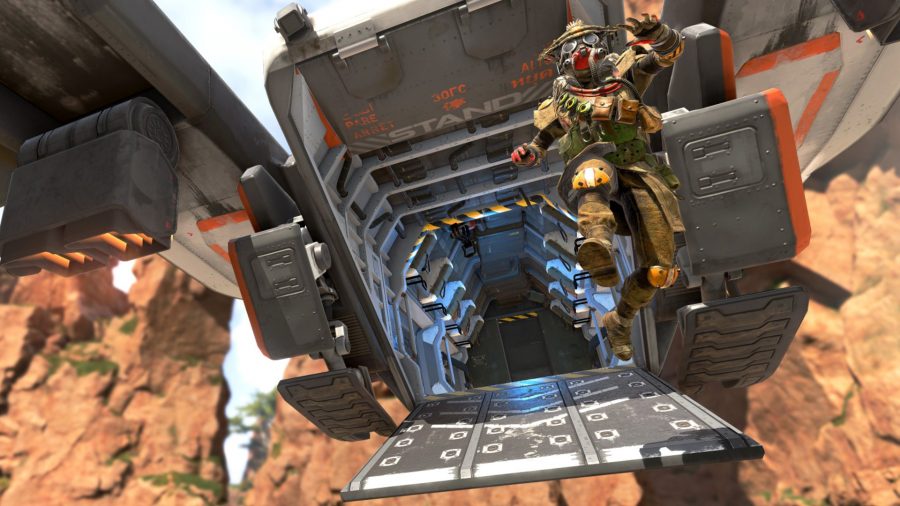 It wouldn’t be surprising if MiTH followed the same pattern and acquired a rival organisation’s roster in Apex Legends, too. The APAC South region has a notoriously aggressive meta, so signing a team that is used to the region’s unique style that has experience playing together will only be a positive for the organisation – after all, Winter Circuit 1 EU winners Mikkel, Can, & Dan told us that synergy is their “winning formula”.

The future of Apex Legends’ highest-ranked team is unclear and fans will be eagerly anticipating its next move. For the moment Liquipedia lists the team’s name as Tom Yum Kung while it is orgless, and the players remain focused on collecting more points at this weekend’s Winter Circuit 3 tournament with the intention of securing a place at the ALGS Championship.