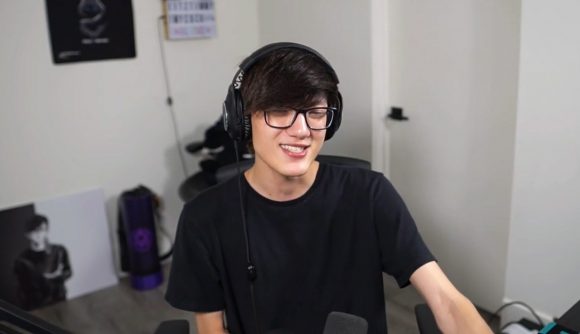 The game that finally saw iiTzTimmy reach Apex Predator was an absolute banger, thanks to teammate Noyan ‘Genburten’ Ozkose – one of, if not the best controller player on PC – who he randomly got matched with. Genburten played an absolute masterclass in the final fight, cleaning out the final squads pretty much 1v4 to secure the win. Sheeeeeeeesh.

iiTzTimmy began the ‘solo Bronze to Predator in one stream’ challenge on August 14, and racked up a huge viewership over its duration. According to Twitch Tracker, the content creator peaked at a whopping 138,000 viewers as he hit Predator, while his following rocketed from 882,000 to 990,000 over the two-and-a-half day stream.

By the end of the challenge, iiTzTimmy had accrued 10,512 RP, cementing himself at #613 on the ladder.

While we would never recommend staying up for 54 straight hours, it’s super impressive just how consistent iiTzTimmy’s performances remained despite the severe sleep deprivation. Some people really are just built differently.