It was nearly past midnight in Poland and Team SoloMid’s Mac ‘Albralelie’ Kenzie Beckwith was running a fever. He’s not sure how he got sick while competing in Kraków, but he knew this ongoing Apex Legend’s grand final, which had lasted more than five hours, wasn’t helping.

“At some point, especially near the end, I just thought that I had, at most, three games left in me,” Beckwith told me in September of last year after the final match of the Apex Legends Preseason Invitational. “It was fun, and it was an even greater feeling to win, but it was just so stressful.”

The preseason invitational was the first time EA rolled out their new matchpoint ruleset for Apex Legends, something completely new to competitive battle royale tournaments. It takes the double-elimination format from the fighting game community, where players are eliminated after they lose twice, and port it over to a genre that has dozens of teams playing in every single match. 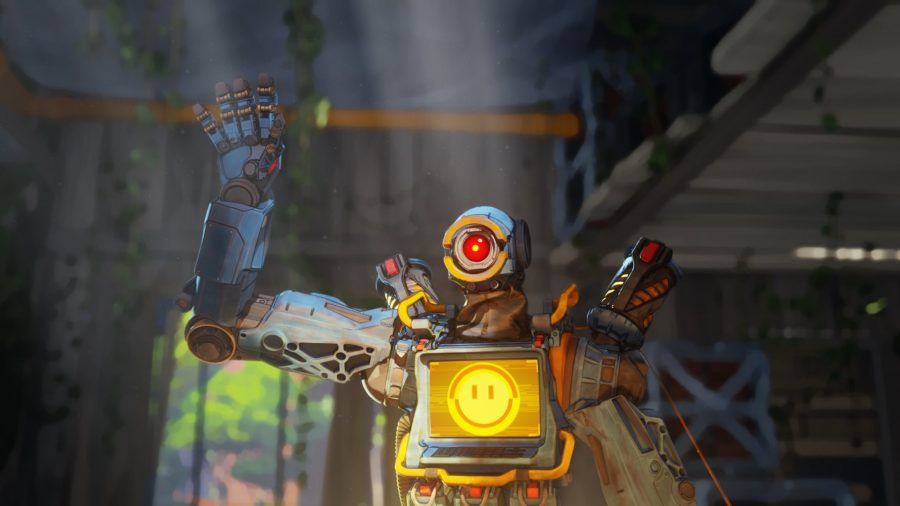 The grand finals are different as well. No previous kills or match placements matter – everyone who made it in starts over again. Teams need to get at least 50 points and then win a match in order to take the crown. So no matter what happens, the winner will have to finish first in the final game of the tournament. It’s vastly different than the rulesets for competitive Fortnite, PUBG, or any other battle royale.

“The finals for battle royales felt anti-climatic for a couple of reasons,” Apex Legends’ competitive gaming commissioner John Nelson tells me over the phone. “Sometimes a player or a team is so far ahead by the end of the finals, everyone knew who was going to win. The closing minutes were basically a victory lap. In other instances, the competition was so close that the final match would end and no one knew who won. Everyone would sit around until the calculation was done and a winner was announced.”

“So many other esports have that connection where the ball goes through the hoop and everyone knows this is the winner,” Nelson adds. “It’s electric and we need that in Apex Legends.”

Nelson is right, battle royale rulesets have hit some road bumps since the genre blew up and competitive communities formed in 2017. Early Fortnite and PUBG tournaments highly prioritised placements rather than kills, leading many teams to hide in bathrooms and shacks instead of actually engaging one another. Exciting action wouldn’t break out until the majority of the match had already happened and it was quite a lacklustre viewing experience. To remedy this Epic Games and PUBG Corp changed their point system to make kills more important, forcing players out of their hiding spots and into the frying pan. It led to more gunfights and an improved spectating experience for fans.

The issues that Nelson points out are still present in other battle royales though. The majority of tournaments operate across multiple days where teams rack points up over the course of dozens of matches. This means that some teams, like Team South Korea and Russia at the PUBG Nations Cup or Will ‘Zayt’ Aubin and Rocco ‘Saf’ Morales at the ESL Katowice Royale Fortnite tournament would be able to build a huge lead, making the final moments of the tournament somewhat meaningless.

Read more: All the biggest esports games in one place

“The desire for double elimination came from my team knowing what it’s like to compete at a live event,” Nelson says. “We want players to walk away feeling they have a fair shot at winning it all. There’s time for you to come back if you fall into the losers bracket.” 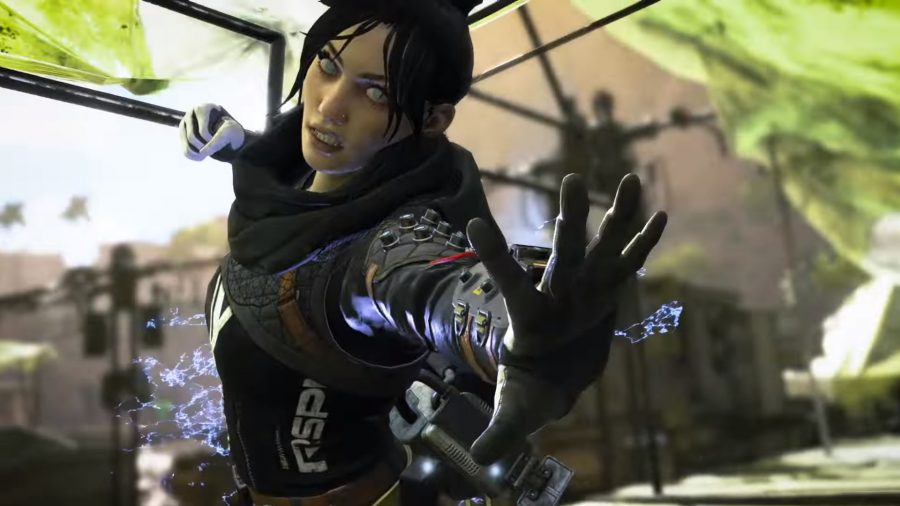 While many players I spoke to still like the matchpoint ruleset, others have pointed out its shortcomings. Consistency isn’t valued nearly as much as it is in other battle royales, making Apex Legend’s random factor more prevalent. “They should have [fewer] teams – I personally don’t like the fifty point threshold,” TSM’s Phillip ‘ImperialHal’ Dosen tells me. “Just make it like the X-Games where you have six games on one day and six on the other. The format of this tournament didn’t value consistency at all. Once you get to 50 points everyone is bashing for a win.”

Nelson emphasised that the ruleset is geared at giving teams multiple chances to excel while making the final few matches of a tournament more exciting. He also told me there would be changes and tweaks going forward. The grand finals in Kraków lasted seven hours, leaving everyone exhausted when the final match came to a close.

TSM, along with players from several other teams, agrees that the matchpoint system needs a new way to handle the grand finals without sacrificing consistent play from the entire tournament. ImperialHal also emphasises that the fact teams have to win the final match of the tournament makes the random elements of battle royales, especially loot spawns, far more prevalent in the outcome of the competition.

When I raised the criticism, Nelson pushed back, emphasising that there were breaks over the course of the final and that more tweaks would be made to the ruleset soon. Here, in an already crowded market, experimentation is key.

“We haven’t finalised or established tweaks yet, but we always try to listen to the community at EA,” Nelson says. “I think it was new, and that’s something we’ve tried to do with Apex Legends. We try to approach it in a different way.”

Aron is a freelance journalist based in Los Angeles. Find his other work in ESPN, The Verge, Gamasutra, and other sites. Help him will the Arizona Cardinals into being a good NFL team.