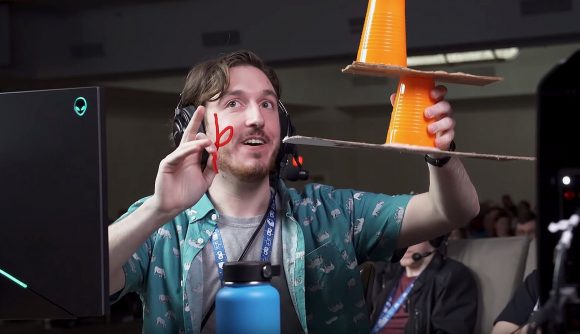 Speedrunning extravaganza Awesome Games Done Quick 2020 has smashed its previous fundraising record by over $700,000 to raise a staggering amount of money for the Prevent Cancer Foundation.

The event, which saw speedrunners blast through recognisable titles such as Pokemon or Fallout to more obscure games like Clone Hero and Mike Tyson’s Punch-Out, has raised $3,134,063.56 at the time of writing, blitzing its previous record. One generous viewer also broke the record for the biggest single donation for an AGDQ event after giving an enormous $356,306. There were over 54,000 separate donations throughout AGDQ 2020.

The week long event has also become the most watched channel on Twitch in the last seven days by a huge margin. With over 18.6 million hours watched, it dwarfs the channel of FIFA streamer Edwin ‘Castro_1021’ Castro in second place with 2.4 million hours. It also hit a peak viewership of over 234,000 people.

The massive audiences were treated to both some in-depth, scientific lessons about the art of speedrunning…

And also the odd blunder.

Since it began in 2011, AGDQ has now raised over $25 million dollars for charity across all of its speedrunning events.